Horror, action and psychological game The Chant has been announced. The game will be released for PlayStation5, Xbox X/S and PC. 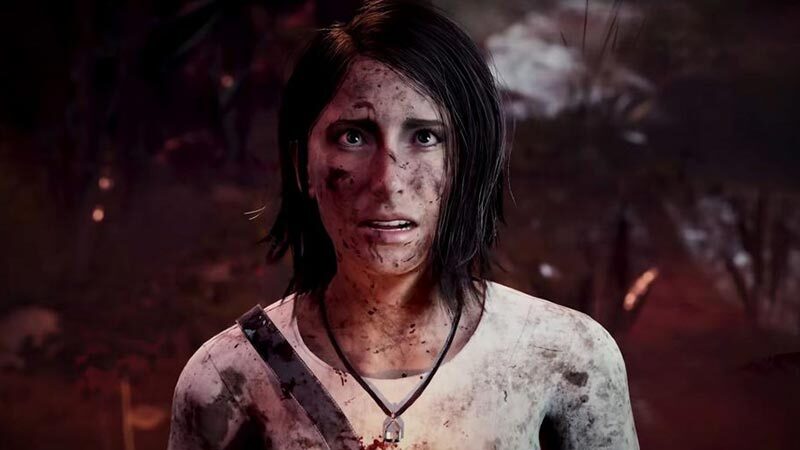 Publisher Prime Matter has announced The Chant. This game is in development for PlayStation 5, Xbox Series X|S and PC and should be released this year, but no concrete release date has been announced yet.

It’s a title where you travel to a remote island where the singing ritual has gone horribly wrong. This opens a portal to the nightmare dimension called The Gloom, and you are suddenly beset with startling fears.

The gloom dimension feeds on negative energy and starts driving you and others crazy. Interdimensional creatures shaped by your own fears emerge and take you on a psychedelic horror journey like you’ve never experienced before.

But there is still hope. By strengthening your mind, body and spirit as you unravel the mysteries of the New Age cult of the 1970s, you can reverse the effects of the divine and avoid being trapped in the dark forever.

Developer Brass Token describes The Chant as a third-person psychedelic horror game. There’s also a teaser trailer and some screenshots below. The publisher states that we can expect more information very soon.