PS5 captures can now also be shared via the PlayStation app

Sony has been working on a new feature for the mobile PlayStation app a while ago to share images directly to your mobile phone. 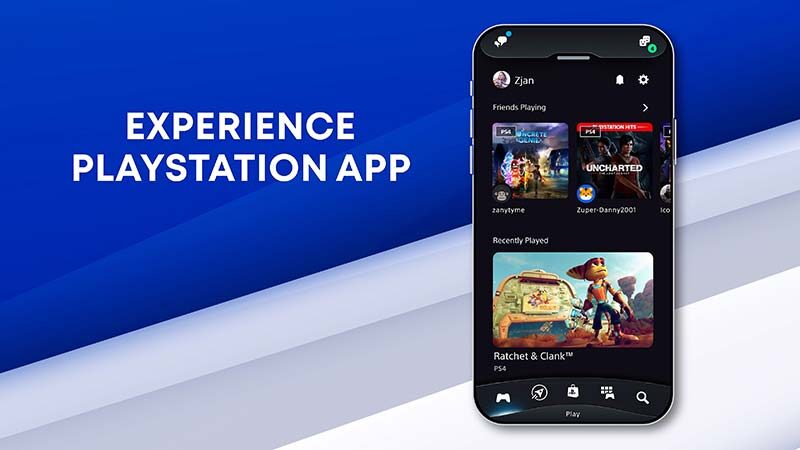 Sony announced a while ago that they are working on a new feature for the mobile PlayStation app. This is to share images from the console directly to your mobile phone. This feature has been available in the United States and Canada for a while, and Sony recently announced that it will make the feature available worldwide.

It took some time, but the function is now also available in Europe and specifically in the Benelux. Sony PlayStation announced this via Twitter. With this update, it is now possible to upload screenshots and clips from console games directly to the cloud and then download them to your mobile phone.

This means you can also share the content from your mobile phone and save it to your mobile device.

Showing off your gorgeous screenshots or game clips just got even easier.

You can now share your PS5 game captures through the PS App! 🎉📸 https://t.co/4dG2ZHFeH9 pic.twitter.com/Q5s9tscuX5