Free games to be given to PlayStation Plus members in February 2022 have been announced. Here is the list of PS Plus February 2022 games. 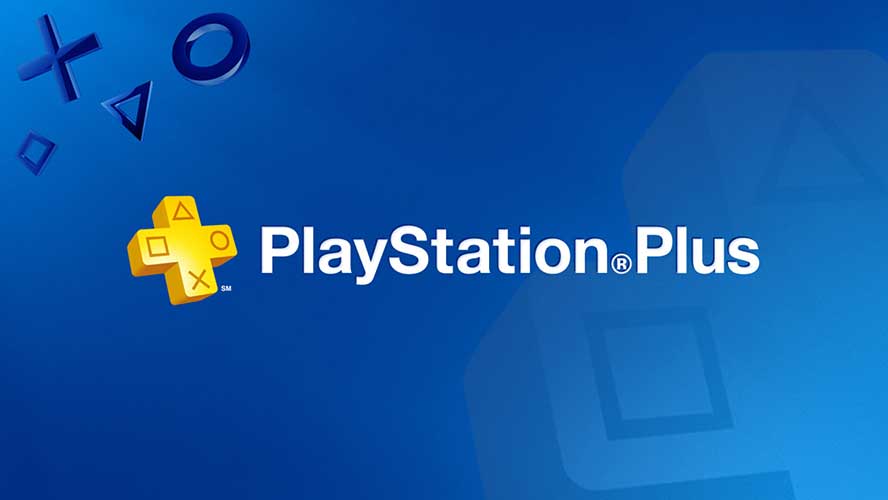 As it is known, every month Sony gives free games to PlayStation Plus members to play. A short time before the end of January, it is a matter of great curiosity for the players which games will be given in February.

Last month, it gave players Dirt 5, Deep Rock Galactic and Persona 5 Strikers games for free. So which games will be free in February 2022?

The expiry date of the free games currently played on PlayStation Plus has been determined as February 2, 2022. Until then, you can play the games for free.