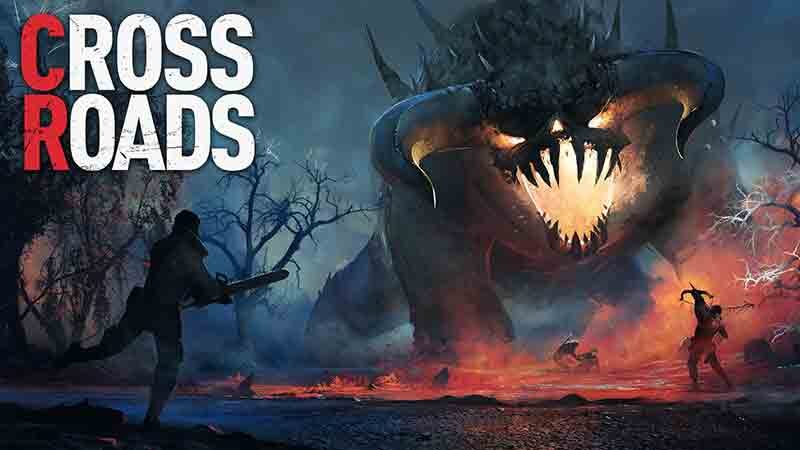 In Crossroads, players will take on the role of supernatural hunter. As part of the ‘Brotherhood’ you and your friends will have to face deadly monsters.

Not much information is known yet, the developer has not yet announced on which platforms the game will go on sale. The release date is also unknown. You can watch the Crossroads announcement trailer below:

The plot of the game looks very interesting. We are in a relentless struggle to save the world occupied by supernatural creatures from monsters. We are trying to protect our world and clear monsters with super powers acquired by our character.