Postal 4: No Regerts has been playing as an early access version for two and a half years. But next month will be the full version. 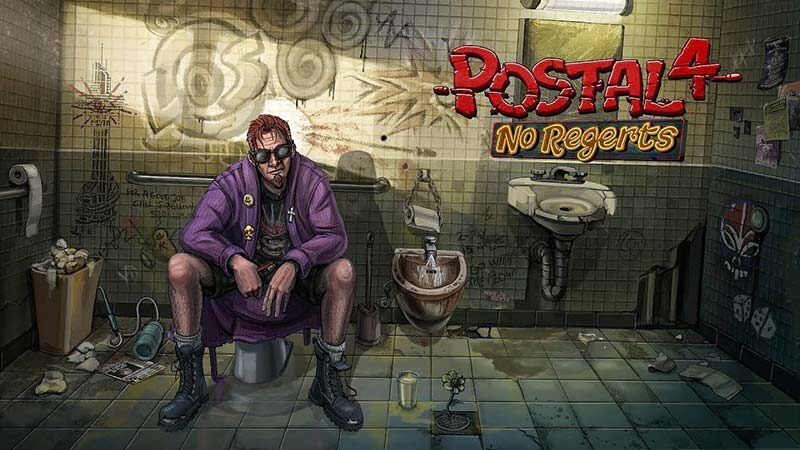 Postal 4: No Regerts has been playing for almost two and a half years, but only as an early access release. But next month the first-person shooter will finally be available as a full version.

Running With Scissors announced via video that Postal 4: No Regerts will leave Early Access on April 20. From then on, version 1.0 will be available via Steam, GOG and Green Man Gaming.

The developer also states that the game will be available with additional content for a long time after its release. You can expect new weapons and side quests in the coming months. However, it does not end there, as improvements will be made gradually, including graphics upgrades. Watch the video in question below.