Popular game Unpacking is coming to PS4 and PS5 next week 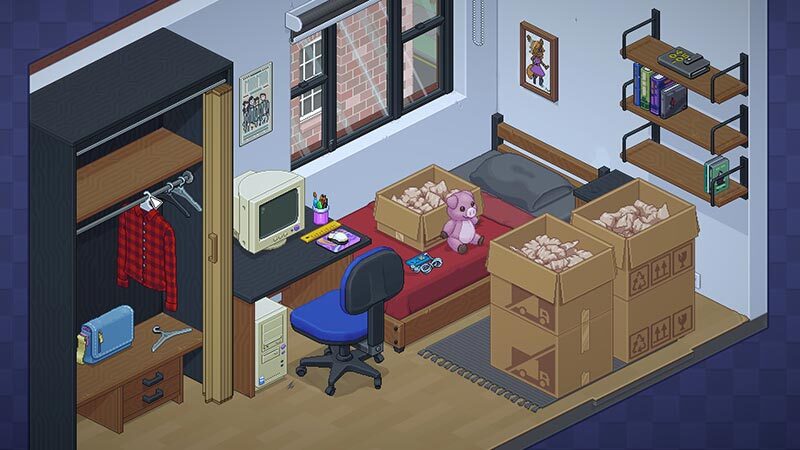 In this “zen puzzle game” you open item boxes and place them in a room or a house. By unpacking the items, you learn more about the life of the person who owns the items. A special game that quickly won the hearts of both the media and gamers. That is why unpacking can be called a real success. This was evident at the annual BAFTA Gaming Awards last month. Unpacking received four nominations and was eventually awarded two of these prestigious awards.

Witch Beam has now given good news to PlayStation owners who are curious about the game. The Unpacking game will be fully released for PlayStation 4 and PlayStation 5 on May 10. Check out the trailer below to get a feel for the game.