Have you always dreamed of a Pokémon game where you can adventure with your friends? Then you will be very happy with Pokémon Scarlet & Violet 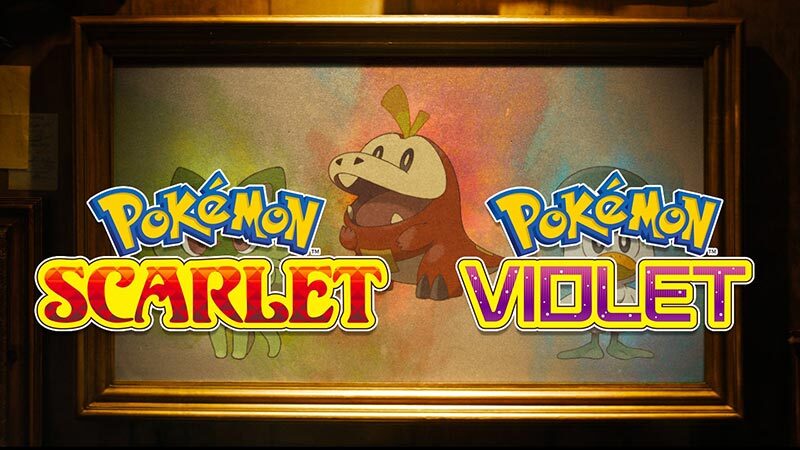 As we hinted yesterday, you can play this game in co-op with three other players.

The game’s official website explains what you can expect from the online multiplayer game. As in the previous chapters, you can trade Pokémon and fight each other, but in Pokémon Scarlet & Violet you can explore different regions together. In other words, you can play the full game with up to three players. Whether this applies specifically to the campaign is still unclear.

The Pokémon Company really wants to innovate with the latest pieces, and that seems to be the case more and more. At the launch of Scarlet & Violet, it was already announced that you’ll have a fully open world at your disposal, and now that we know you can play with a small team, it’s clear that new Pokémon games will feel fresher.

If you missed the new trailer for Pokémon Scarlet & Violet released yesterday, you can still watch it here.