PlayStation Plus games announced for April 2022

Sony has officially announced the PlayStation Plus lineup for the month of April, and once again the leak looks correct. 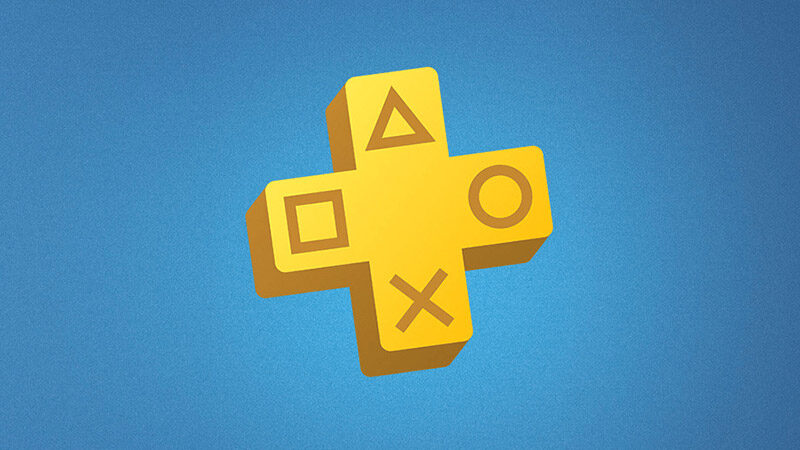 We can start with Hood Outlaws & Legends for PlayStation 5 starting next Tuesday. Also, Slay the Spire and Spongebob Squarepants: Battle for Bikini Bottom – Rehydrated will be available for PS4.

So it came as a bit of a surprise as the roster was leaked yesterday. We can’t complain though, because these are interesting titles. But this also means that the March lineup will only be available for a short time. So get these games now before they are removed again.

Currently, PlayStation Plus users can get Ghostrunner for PS5 and Ark Survival Evolved and Team Sonic Racing for PS4. Click on the games to go directly to the PlayStation Store. The new roster will be available from next Tuesday.

Finally, Sony announced that Persona 5 will leave the PlayStation Plus Collection on May 11, so if you want to play that game later, we recommend adding the game to your library.