Microsoft has of course been committed to Xbox Game Pass for some time now, and with the growing subscriber count, it looks like the service will remain relevant for a long time to come. 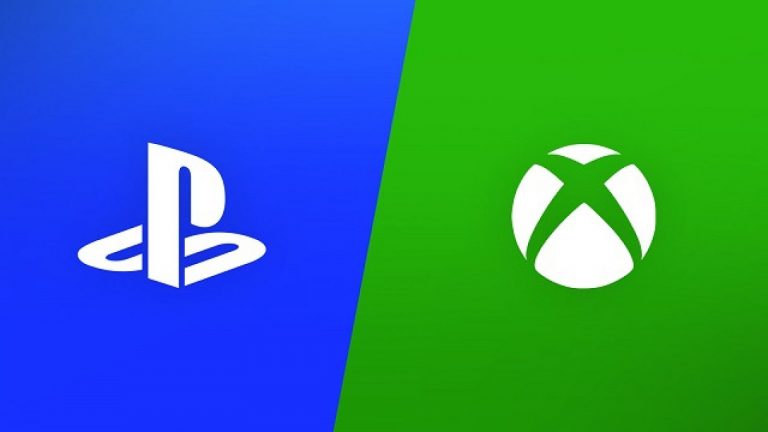 Offering first-party games the day they are released through Game Pass is a great undertaking because it saves you a lot of money. Dwarfing individual sales is a risk Microsoft is taking, but with deep pockets of achievable.

For Sony it’s a different story, these pockets are simply less deep and thus offering first-party PlayStation 5 versions via PlayStation Plus at launch is not profitable. This is the big difference between the renewed PlayStation Plus and Xbox/PC Game Pass. With the availability of new PlayStation Plus tiers worldwide, it’s now possible for almost anyone to buy a more expensive subscription.

The revamped PlayStation Plus is clearly an answer to Game Pass, but as noted, the distinction is clearly present. In terms of price, PlayStation Plus Premium (the most expensive tier) is roughly on par with Xbox Game Pass Ultimate. If we are talking about an annual subscription, that is. This includes online play, cloud storage, an extensive library of “free” games, and monthly games for both services.

However, both services have advantages that the other does not. For example, with Game Pass you have first-party versions that Sony doesn’t have. Although adding new versions to PlayStation Plus on the same day is out of the question. Stray is a good example of this. On the other hand, with the PlayStation, PlayStation 2, PlayStation 3 and Portable, Sony naturally has a huge library of books that they offer in a reduced form.

Sony has often been criticized for dealing poorly with supposedly old content, but there’s now an easy way to play games through the revamped PlayStation Plus. This places more and more value on legacy content. And that’s important, because Sony has a lot more to offer than Microsoft in this regard. And so there is something beautiful in the offerings of both parties.

It’s a pity that we weren’t able to get first-party versions on the day of release via PlayStation Plus, but Sony has stated that the quality of the games will drop. So it could be good somehow. And so, at first glance, Sony has enough to offer with the current Extra and certainly Premium offer. In our opinion, it’s enough in any case to create a worthy replacement for Game Pass.

But now it’s up to you. To accept? Do you think it’s perfect? Or are you disappointed with what Sony has to offer? Any suggestions on what could be added or changed? We’d love to hear your opinion again, and as always, you can do so below.