In July, of course, there will be new games on PC Game Pass. This month, you can experience, among other things, Far Cry 5 and one or the other indie game. 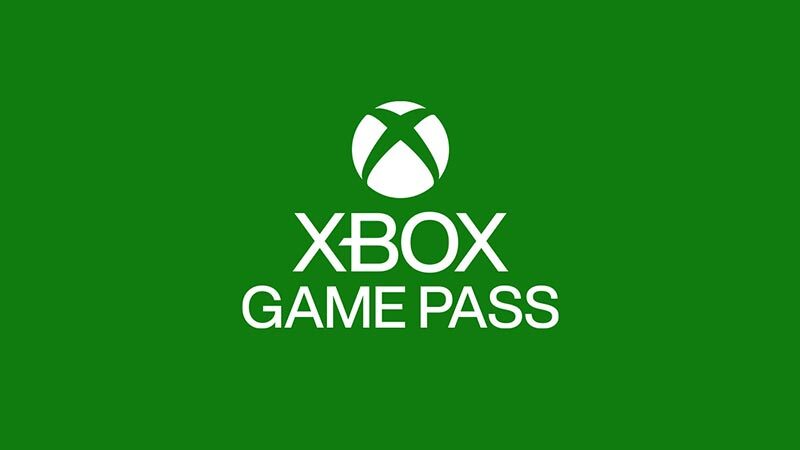 As a kind of summer slump slowly begins with new releases, PC Game Pass continues as it does every month. In other words, there will be new games that extend the paid subscription again in July.

Since Microsoft is always good for surprises, the publisher only rolled out some of the new releases for July 2022 at the beginning of the month. We’ll update this article as more games come out.

After Game Pass: Assassin’s Creed: Origins and For Honor, Ubisoft has given a taste of Far Cry 5, the next game in the publisher’s catalogue. The fifth major installment of the first-person shooter series takes you to the fictional Hope County in the US state of Montana. While there, you must defend yourself against a cult named Joseph Seed and its leader, whose extremist religious views oppress the local population.

In terms of gameplay, the series remains true to itself, despite the scenario changing. So, conquer various outposts alone, complete main and side quests, improve your weapons, and regularly deal with followers of the Seeds cult, either with AI friends or with a partner companion. The open game world is divided into three large sections that you can explore freely and independently.

Now also available in Yakuza 0, PC Game Pass subscribers can slip into the designer outfits of the young Japanese mafia members who rule the underworld of metropolitan Tokyo. In addition to action-packed battles, countless mini-games await you in the open world, such as dance night at the disco.

Starting July 7, PC Game Pass subscribers can embark on an enjoyable journey on Road 96. When hitchhiking, you encounter a wide variety of characters.

The curious refresh simulation House Flipper is now available to all PC Game Pass subscribers. You take over dilapidated sheds, boldly swing the sledgehammer, spin the paint roller, and turn the hangars into dreamhouses that ring with cash registers.

These games will soon disappear from PC Game Pass

As always, some subscription games offered are expiring. One last call to those who want to try! The following games will disappear from PC Game Pass on July 15.

Is there a game that interests you this time? Or is one of your favorites leaving the show? Let us know in the comments!