The Grinding Gear Games team has announced that the next expansion for Path of Exile will be released in February 2022. 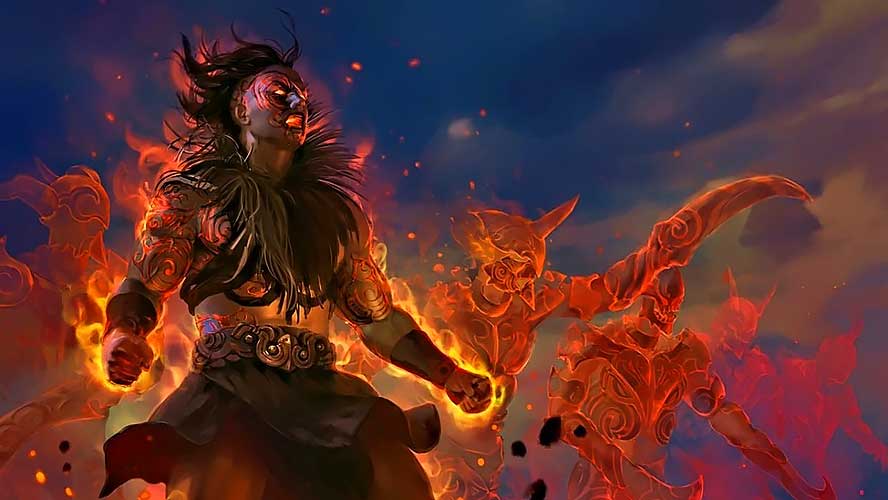 Grinding Gear Games provided information about the attractions that await Path of Exile fans early next year. Since the additional package that will be released with the new update will be released a little late, the duration of the current ongoing league will be extended a little more.

First of all, update 3.17, which is expected to deliver the next major expansion, will be released in early February 2022. Since this is a little later than originally planned, the league of the Scourge expansion will be extended by at least two weeks. For now, the developers are not ready to give exact dates as Grinding Gear Games employees are going on vacation.

Traditionally, a week before the release of the next Path of Exile expansion, a comprehensive broadcast will be held where the creators will reveal the secrets of the expansion and give prizes to the audience. Also, plans have changed for the experimental new difficulty level known as “Hard Mode” for now. Initially, testing would begin before the release of update 3.17, but the patch and related expansion has become a priority for Grinding Gear Games. The dev team will only return to the topic of the new difficulty level after the release of the expansion.

Path of Exile fans will be able to have fun at various events while waiting for the expansion pack. In a few days, the Atlas Invasion event will end, where players can join the battle against new bosses in every region of Wraeclast. Tomorrow will be the launch of Delirium Everywhere, where the mists of Delirium will cover the entire country, making every area of ​​the map more challenging and full of enemies as a result.