According to a leak from the PlayStation database, the release date of Oxenfree 2: Lost Signals has been revealed. 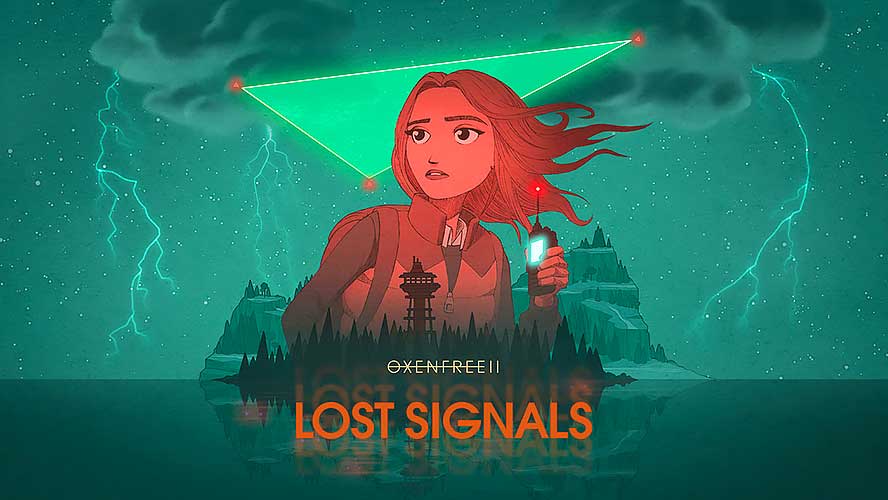 We learned the release date of Oxenfree 2 Lost Signals. In two weeks it will be six years since the launch of the extraordinary adventure game Oxenfree; praised by players and critics alike for an interesting dialogue system, unusual atmosphere and unique visual style. No wonder the developers announced its sequel, Lost Signals, this April.

Although the official release date of the sequel has not been announced yet, PlayStation Game Size announced on Twitter that the game could be released as early as February 8, 2022, citing information found in the PlayStation database, but this date is likely to be just a placeholder. Therefore, let’s not forget that this is a leak.

It should also be noted that reports of strange radio signals started appearing on the original Oxenfree in September of this year. It seems that radio signals have nothing to do with Parentage, the main enemies of the sequel. Oxenfree became famous for secrets with ARG (alternate reality game) elements scattered throughout the game. Forced players to use external tools (like websites), make phone calls, or go to real places.

Oxenfree’s first game was distributed on the Epic Games Store and GOG in the past. If you have it in your collection and you haven’t played it yet, I recommend you to play it as soon as possible. Interestingly, the studio Night School Studio was acquired by Netflix in September this year. It was later confirmed that video games on that platform will be available at no additional cost as part of a standard subscription. Oxenfree 2 Lost Signals will be available on PC, PS5, PS4 and Nintendo Switch next year.