Home » Game News » Overwatch Has Been Free for a Limited Time

Overwatch Has Been Free for a Limited Time

As the New Year approaches, good news came from Overwatch. Overwatch is free to download for a limited time. 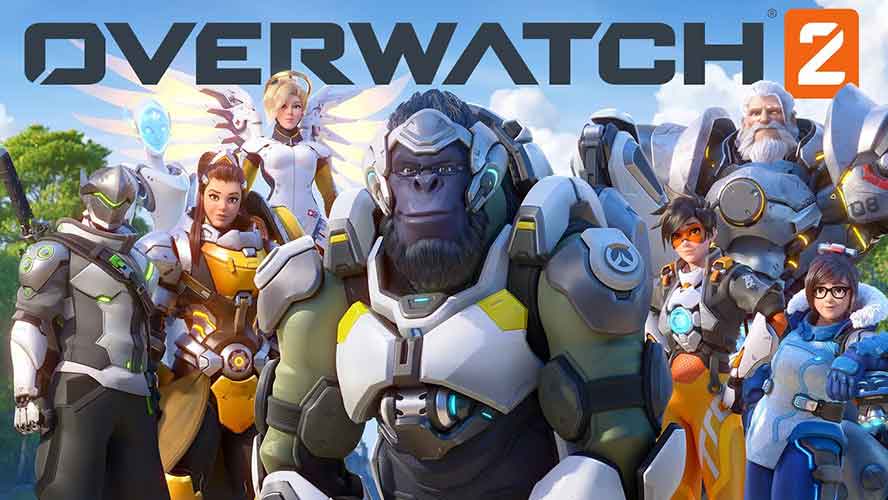 As part of the Christmas events, Overwatch is free-to-play until January 2. Players who do not have the opportunity to give Overwatch a chance will have about two weeks. It can be said that Overwatch has been one of the games most affected by the internal turmoil that Blizzard has been in for months. The Overwatch McCree renaming was the most recent example of this.

There are no restrictions in the game during the trial period of Overwatch. You can access all the characters and modes in the game, and you can access loot boxes by increasing your level. If you like the game and get the full version, everything you do on the trial account (provided it’s the same Blizzard account) will transfer to this full version.

Due to the Christmas period, a special event is active in Overwatch, as in many games. The Overwatch Winter Wonderland event will run until January 6. During this period, weekly quests can be made and you can find outfits that are exclusive to Tracer, Symmetra, and Zarya.