The trailer for Overwatch 2's new hero tells his origin story. Even as a little girl, she and her family were exiled from their hometown of Junkertown. 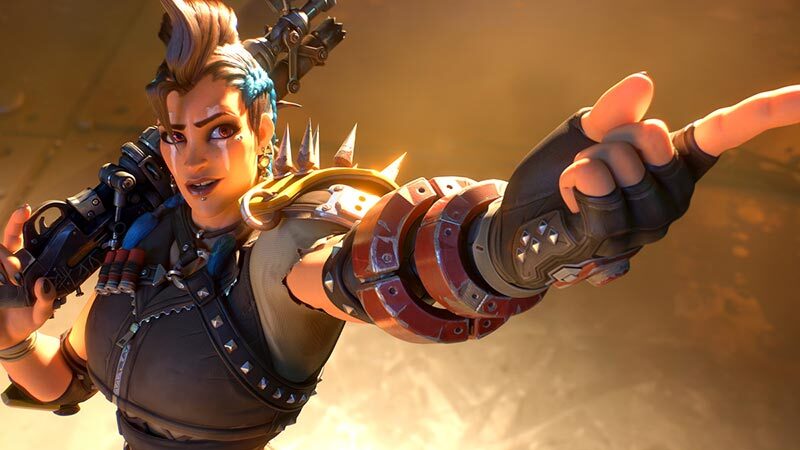 But when he finally grows up, he starts a major feud and defeats every warrior in the arena until he meets the Junker King, who was responsible for deportation in the past. In the end, however, he sends her to the mat and is crowned Junkerqueen.

Overwatch 2 Beta: A second beta has also been announced, which you can sign up for on the Overwatch homepage. This time, the beta will be released for Xbox Series X/S, Xbox One and PlayStation 4/5 in addition to PC.

When will Overwatch 2’s PvE mode be released? The story of the first episode will continue in 2023 and will be seamlessly connected with events.