The Overwatch 2 beta will be out shortly. The dev team has announced the Beta release date, also a pvp version will be available in the Beta. 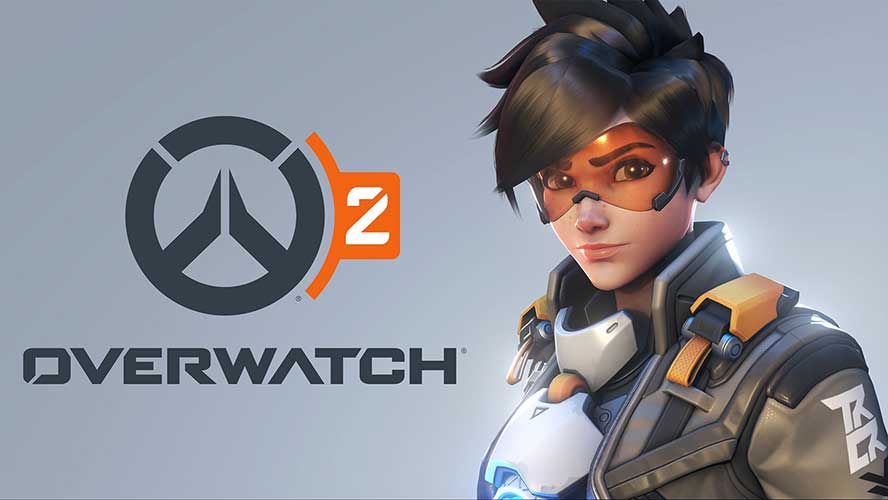 Good news has finally come from Overwatch 2, the game that players have been eagerly waiting for years. The beta version of the game will be released shortly and 5v5 pvp will be playable.

Overwatch 2 Beta to be released in April 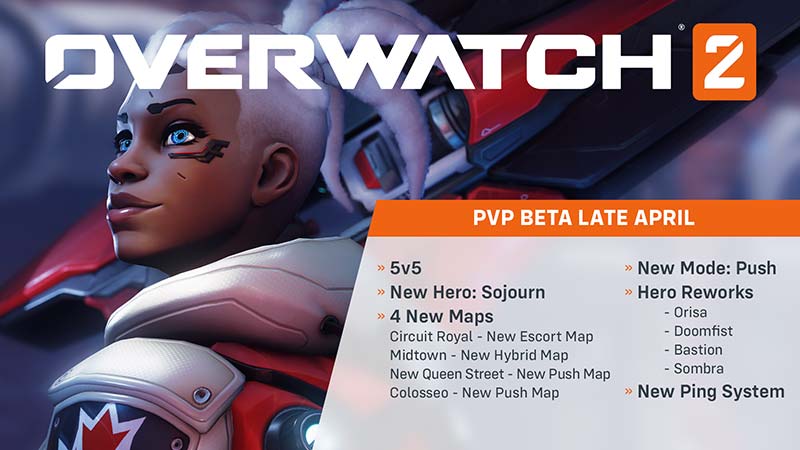 The developer team made a statement on many issues from the official Youtube account. Overwatch 2 release date is set for April 2022. But there is no information at the moment about when exactly it will be released in April. We anticipate that a clear statement will be made on which day it will be released as we approach April. Next month OW2 beta will launch and PVP, 5v5 will be playable.


As mentioned in the video; The new game will have a better communication system, more balanced maps and battle system, and more game modes. More balanced maps and characters are sought in all competitive games, the new Overwatch seems ambitious in this regard. Promises were also made regarding the continuity of updates and server quality.

You can find more information here.