Developer Nine Dots has revealed when Outward: Definitive Edition will be released, and that's sooner than we expected. 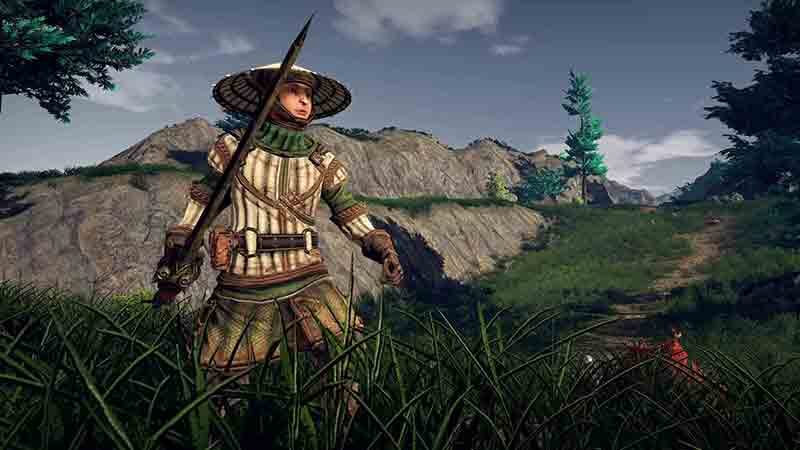 Developer Nine Dots announced earlier this year that Outward: Definitive Edition will launch in May. Now that the first week is over, it’s time to announce the release date. Outward: Definitive Edition is out for PlayStation 4, PlayStation 5, Xbox Series X|S, and PC on May 17. The re-release includes the base game as well as two expansions, ‘The Three Brothers’ and ‘The Soroboreans’.

If you already own the base game and the ‘The Three Brothers’ expansion, you can request Outward: Definitive Edition for free. Despite previously stated otherwise, it is no longer necessary to also own the ‘The Soroboreans’ expansion to qualify for the free upgrade. Finally, this re-release includes numerous quality-of-life improvements and has been completely rebalanced.