Home » Game News » Outward: Definitive Edition coming to All Platforms in May

Outward: Definitive Edition coming to All Platforms in May 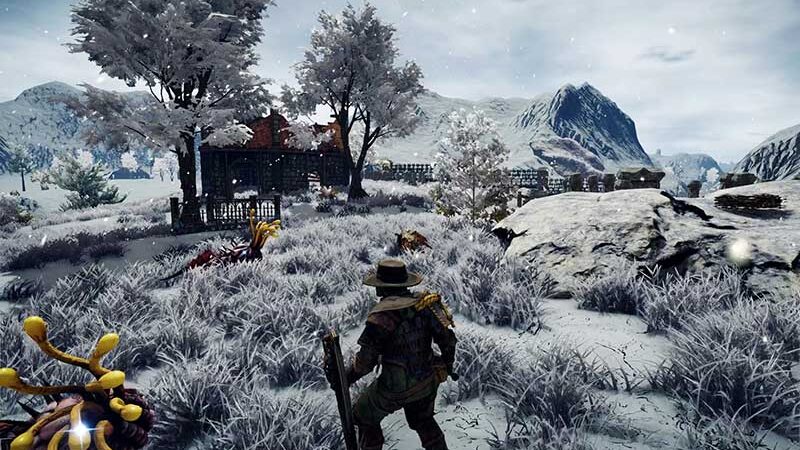 Developed by Nine Dots Studio, the Definitive editon version of Outward will be released soon. The game, which is a role-playing open world and survival genre, has already started to make the players impatient. Outward Definitive Edition will be released in May 2022.

Nine Dots’ RPG, Outward, which was first released almost two years ago, will receive a Definitive Edition, which will launch for both PlayStation 5 and Xbox Series X|S this May. Players on PC will be able to start this remake soon, and current owners of the game can expect a free upgrade.

This definitive release includes the base game and two expansions, ‘The Three Brothers’ and ‘The Soroboreans’, numerous quality-of-life improvements and other things to rebalance. When it comes to new content, you can think of new battles in various dungeons. Nine Dots has released a new dev diary, which you can see below.