Obi-Wan Kenobi: Everything known about the new Star Wars franchise

Ewan McGregor returns to Disney Plus in May 2022. We're covering the Obi-Wan Kenobi release date, story, cast and more. 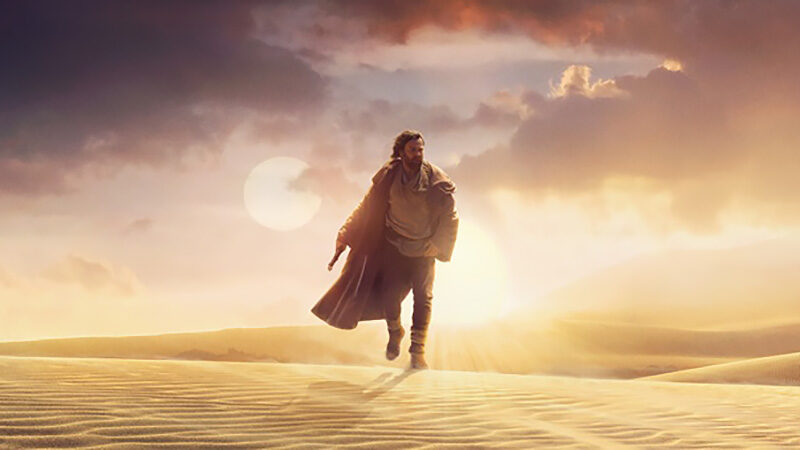 After The Mandalorian and The Book of Boba Fett, the next Star Wars series is already in its infancy: On May 27, 2022, Ewan McGregor will return as Obi-Wan Kenobi on Disney Plus. In this overview we bring you all the important information about the Kenobi range.

Everything you need to know about Kenobi

Broadcast: When does Kenobi start?

Platform: Where to Watch Kenobi?

Kenobi only appears on Disney Plus – just like any other current Star Wars franchise. So you don’t have to rely on a stream on platforms like Netflix, Amazon Prime, Apple+ and Co.

Seasons and Episodes: How Big Will Kenobi Be?

Kenobi will consist of one season and six episodes in total. After that there is actually a layer on the shaft (!), because the project was originally conceived as a limited series. That means there shouldn’t be a 2nd or 3rd season. Of course, it can’t be completely ruled out that Disney will screw up their plans in this regard, for example if fans are more hungry or Ewan McGregor is available in later seasons.

And so Lucasfilm boss Kathleen Kennedy (via Entertainment Weekly) has already backed out on this one, revealing to Entertainment Weekly that season 2 is already being discussed. However, since the first six episodes were standalone, there should have been a good reason for the story to continue. So fans will have to wait and see, but the luck doesn’t look all that bad.

Story: What is Obi-Wan Kenobi about?

Kenobi’s story takes place between Episode 3 – Revenge of the Sith and Episode 4 – A New Hope. We follow Obi-Wan Kenobi as he watches young Luke Skywalker on Tatooine after the fall of the Republic and the Jedi Order. Officially there are only a few additional story details, but we already know more thanks to leaks and insider information.

To be precise, Kenobi takes place ten years after Episode 3. Not only is the action supposed to play out on Tatooine, but Obi-Wan is said to be leaving the desert planet in the meantime. Kenobi is hunted by the inquisitor Reva, among others, and finds himself on other planets, including Daiyu, which should be reminiscent of Hong Kong.

Hayden Christensen appears as Anakin Skywalker and Darth Vader respectively, while Kathleen Kennedy promises a rematch of the century. There should also be flashbacks to the time of the clone wars, where we get to see Obi-Wan and Anakin again in the old dynamic.

What’s there to see about Obi-Wan Kenobi in the trailer?

Yes, a trailer for the Kenobi series was finally released on March 9, 2022. It shows Obi-Wan Kenobi (Ewan McGregor) watching a young Luke Skywalker. However, the inquisitors, including Reva (Moses Ingram), seem to be following in his footsteps. So Kenobi is probably forced to leave Tatooine and visit the planet Daiyu, among other things.

Check out the official Kenobi trailer for yourself:


Actor: Who are the cast of Obi-Wan Kenobi?

Of course, there are many other actors in the Kenobi series besides Ewan McGregor. We list all the actors that have been officially announced at the moment: 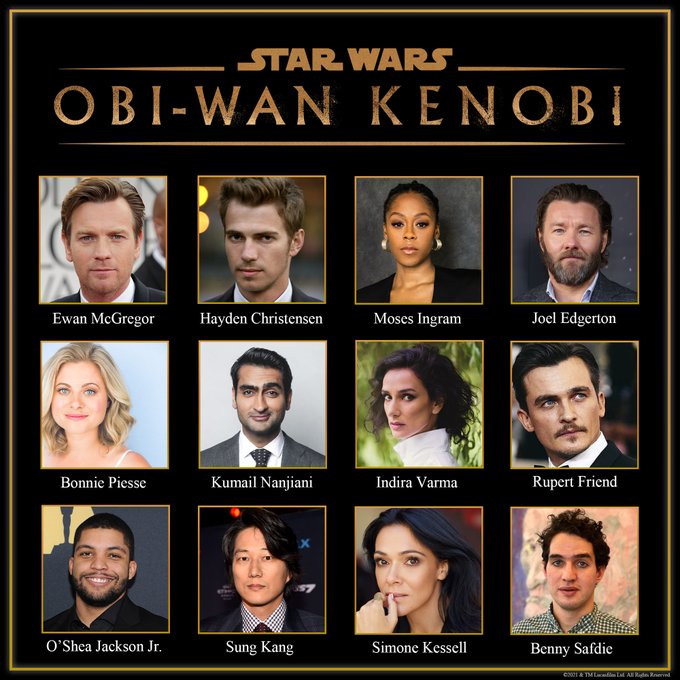