Nintendo has already delivered Kirby and Forgotten Land and Switch Sports this year, both of which are great games. However, there's even more on the lineup, and Nintendo has now outlined what gamers can expect in terms of exclusive games this year. 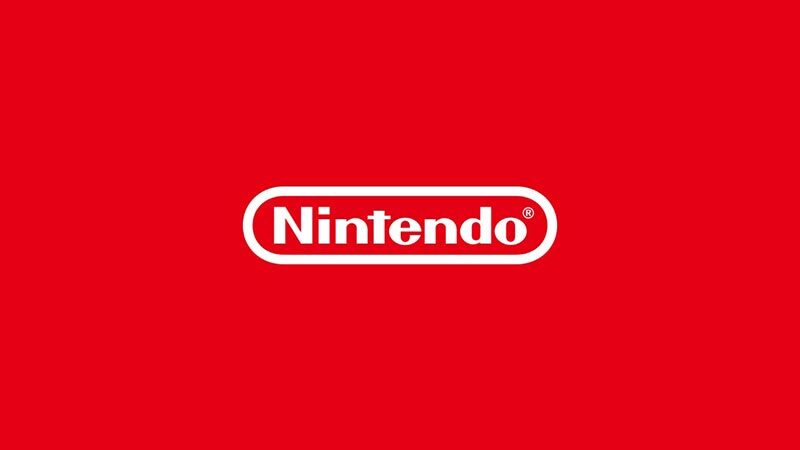 Bayonetta 3 is still scheduled for this year. The same goes for Mario + Rabbids: Sparks of Hope and Pokémon Scarlet & Violet. These last two games are scheduled for the fall of 2022. None of these titles have been given a concrete release date to date.

We can also expect Mario Strikers: Battle League on June 10, followed by Fire Emblem Warriors: Three Hopes on June 24. Square Enix’s Live a Live is scheduled for release on July 22, and Xenoblade Chronicles 3 will launch a week later on July 29. Splatoon 3 will be released on September 9.

Advance Wars 1+2: Re-Boot Camp was supposed to be released, but this game was delayed by Nintendo due to Russia’s invasion of Ukraine. The sequel to The Legend of Zelda: A Breath to the Wild was previously delayed to 2023. Finally, Metroid Prime 4 is still in the ‘To Be Announced’ section.