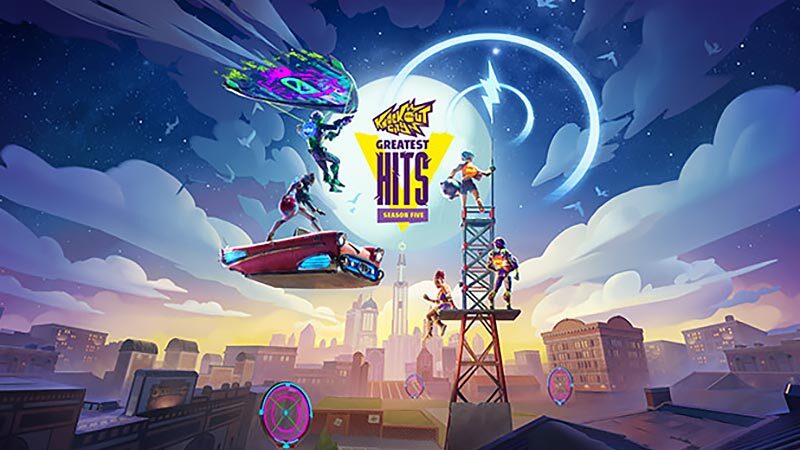 We loved Knockout City, a captivating multiplayer game that puts dodgeball, the exact definition of a sport underrated everywhere, in the most cartoonish spotlight. Anyone can download and try the game, but until now you’ve been faced with a paywall after a while. However, this has now disappeared like snow in the sun.

The perfect way to increase the number of players. In addition to this (d)evolution, the update also adds brand new cosmetics, contracts and a new map (Super Science Symposium) along with a new boomerang ball. So more than worth it.

As befits a true update, this also removes some of the issues from the world of Knockout City. As always, the full overview can be found below.