New Resident Evil series to watch on Netflix this summer

Netflix has announced that the new live-action Resident Evil series will be available on the streaming service starting July 14. The series consists of eight episodes and was created by Andrew Dabb. 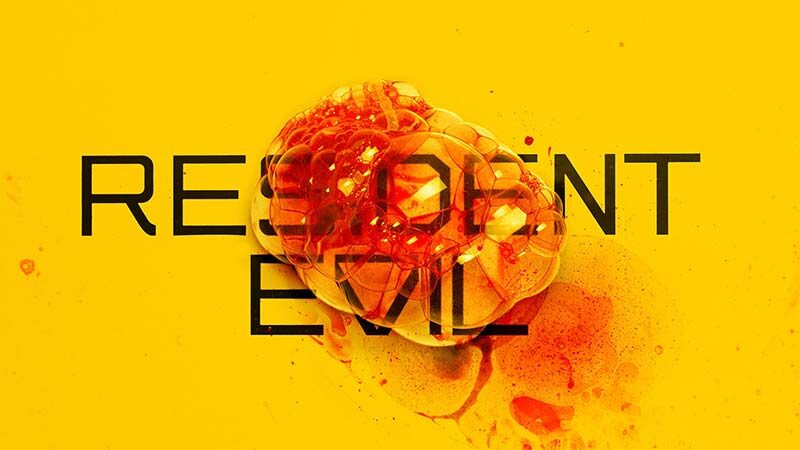 Resident Evil takes place in two different time periods. One before the outbreak of a deadly virus, the other fourteen years later. In the contemporary timeline, Jade and Billie Wesker explore what happened in New Racoon City. In the post-apocalyptic timeline, Jade tries to survive in a world full of infected people.

Therefore, the series contains more than enough links with the games. The great villain Adam Wesker, played by Lance Reddick, also shows up.