New images have been shared for the Avatar 2 movie. The production, which James Cameron is preparing to bring back after years, invites the audience to a new adventure that will take place under the water.

New images for Avatar 2 have been shared. James Cameron shared important moments from the highly anticipated sequel. According to the photos released on EW’s social media account, the famous director will take the audience to deep waters this time.

With its release in 2009, the sequel to the movie Avatar, which broke records and held the box office record, is coming. Avatar 2 will transport the viewer from the rainforest to the magnificent ocean reefs and the beaches of Pandora. Also, James Cameron is working together on not just one sequel, but four sequels. The famous director continues his work for Avatar 2, 3, 4 and 5 without slowing down. In 2013, the writer team was involved in the project that he has been working on since 2012. Thus, he had traced his story to the vast geographic and ethnic origins of the planet Pandora.

After the concept work was shared, it was confirmed that Avatar 2 and 3 movies will be ocean-themed. The sequel will be about the Metkayina, a Na’vi race living on the reefs. Thus, Cameron will be the subject of another corner of the planet Pandora that was not shown to the audience in the first movie.

The first Avatar movie attracted a lot of attention to the subject of rainforests and deforestation. However, the sequels are expected to focus equally on water and oceans. It will also reflect James Cameron’s passion for the ocean, the director of the movie Titanic. Cameron, who broke the deep dive record in the Mariana Rift in 2012 and also carries out various studies on the protection of the oceans, brings together his two passions. In the interview he gave, the Canadian director made the following statement on this subject:

“When I’m not making movies, I do this ocean thing. So if I can, why not combine two things I love—one for underwater exploration and the other for filmmaking?” 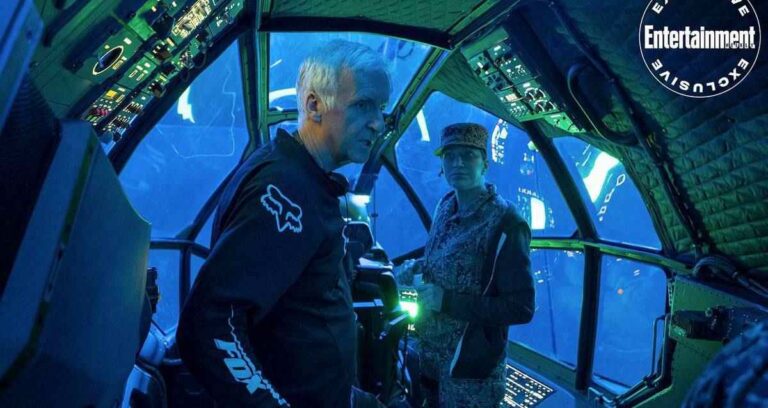 After the visuals of the sequels arrived, it becomes clearer how difficult the successful director actually went through. Because the methods and equipment prepared for the first film were not designed for underwater shooting. The famous director describes this movie he is trying to make as “absolute madness”.

“The process is completely insane. (Laughs). So if Avatar hadn’t made so much money, we certainly wouldn’t have gotten into this business. Because this is insane. The bubbles from the scuba diving suit make a lot of noise for the movie. So no matter how long the scene lasts for two, three, four minutes, the whole crew has to hold their breath underwater.” 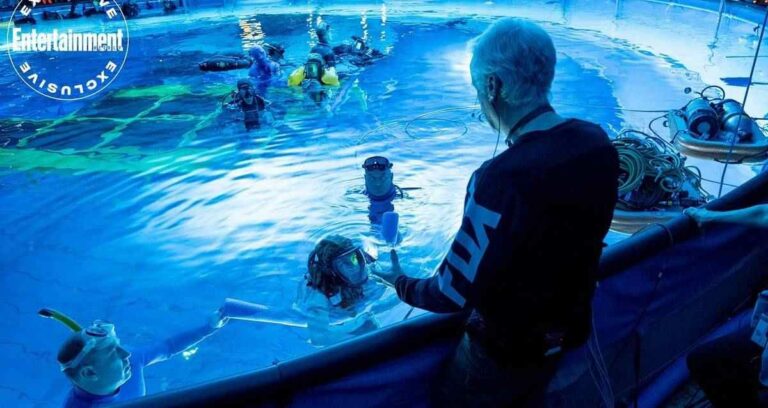 Avatar 2 will take place approximately 14 years after the first movie and will place the family founded by Jake Sully and Neytiri at the core of its narrative. The concept of family is reconsidered with Cameron’s interpretation on an alien planet.

Avatar 2 is expected to hit theaters on December 16, 2022. On the other hand, the first shootings for the third episode have already been completed and it is thought to meet the audience on December 20, 2024. The dates for the fourth and fifth films are set to 2026 and 2028. Cameron, on the other hand, is thoughtful about how the movie will do well at the box office.

“The question is, will we be able to make money from this movie? Big and very expensive movies need to make money. We are now in a post-COVID era and new forms of publication. Maybe we’ll never see those old record numbers again. Who knows, it’s a big risk.”

What are your expectations for Avatar 2 movie? You can share your comments with us.