Arthdal Chronicles is an MMORPG based on the Korean Netflix series of the same name. In the trailer, the graphics of the game drew attention. 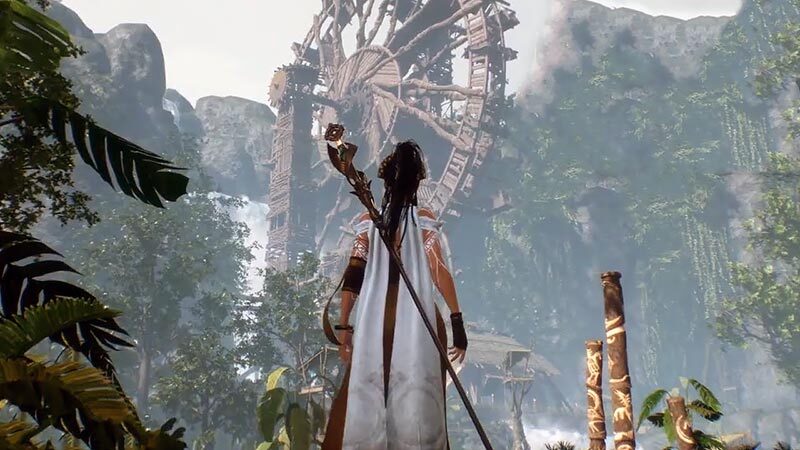 It relies a lot on realism because, among other things, you need to change your clothes according to the weather and eat the right foods at the right time.

What kind of game is this? Arthdal Chronicles is a new MMORPG to be released simultaneously for PC and mobile. The story should be created in conjunction with the series makers, and the game world should do so before it is loaded onto the screens.

There’s no concrete release date yet, but developer Netmarble is planning a second season of the series and a direct global release to create a joint international edition. Season two is currently scheduled for late 2022.