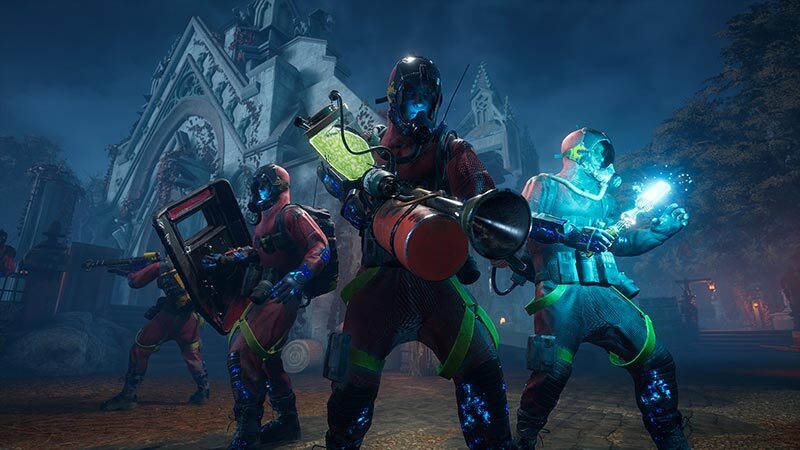 About the Midnight Ghost Hunt

Midnight Ghost Hunt is a collaborative horror game developed by Vaulted Sky Games and available on Steam since March 31, 2022.

In the co-op game, you take on the role of ghost or hunter. As a ghost, you own objects. As a hunter, you must successfully hunt ghosts before midnight. Because at midnight ghosts turn the table and hunters become prey.

The principle of the game is similar to hide and seek. Unlike representatives of comparable genres, 4v4 is played. This distinguishes Midnight Ghost Hunt from, for example, Dead by Daylight or Friday the 13th.

We include the trailer of the game here:

The numbers on Midnight Ghost Hunt showed strong output, especially on Twitch. There, the joint horror game peaked with 66,000 concurrent viewers on the day of its release on March 31, 2022. Within a week, the game reached 1.39 million hours of views on all channels (via SullyGnome.com).