New games to be powered by AMD FidelityFX

AMD FidelityFX super resolution technology will soon see support in more than 70 games. Here are those games that will gain support soon... 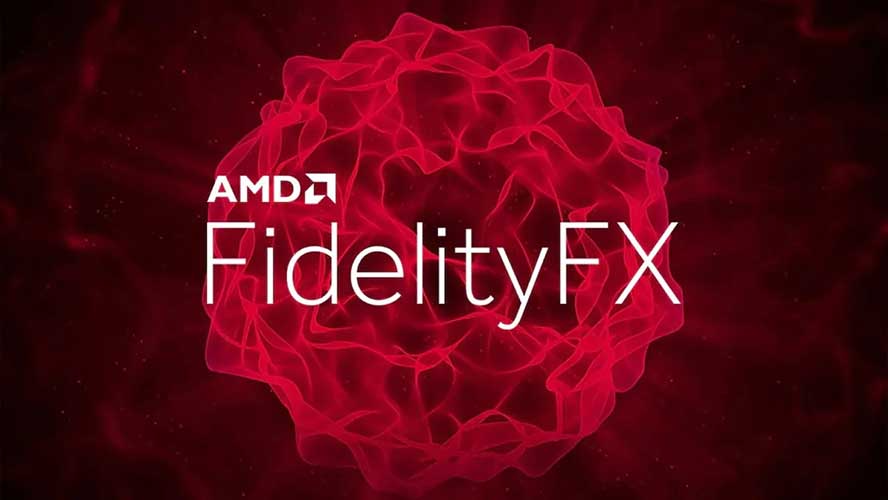 AMD FidelityFX, one of AMD’s most rapidly adopted gaming technologies, stands out by rapidly increasing its supported games. Developed to provide gamers with a better experience, the technology supports over 100 AMD processors with Radeon graphics and Radeon GPUs and competing products. It also increased the 1080P, 2K and 4K FPS values, it is stated that it offers higher performance to the players.

Games that will support AMD FidelityFX

FSR technology, which has been supported by more than 70 games in the near future, offers an optimized performance and better visualization in these games, some examples of which you can see below.