Ubisoft is releasing a free mode for players, as it has been 15 years since the Assassin's Creed game was released. 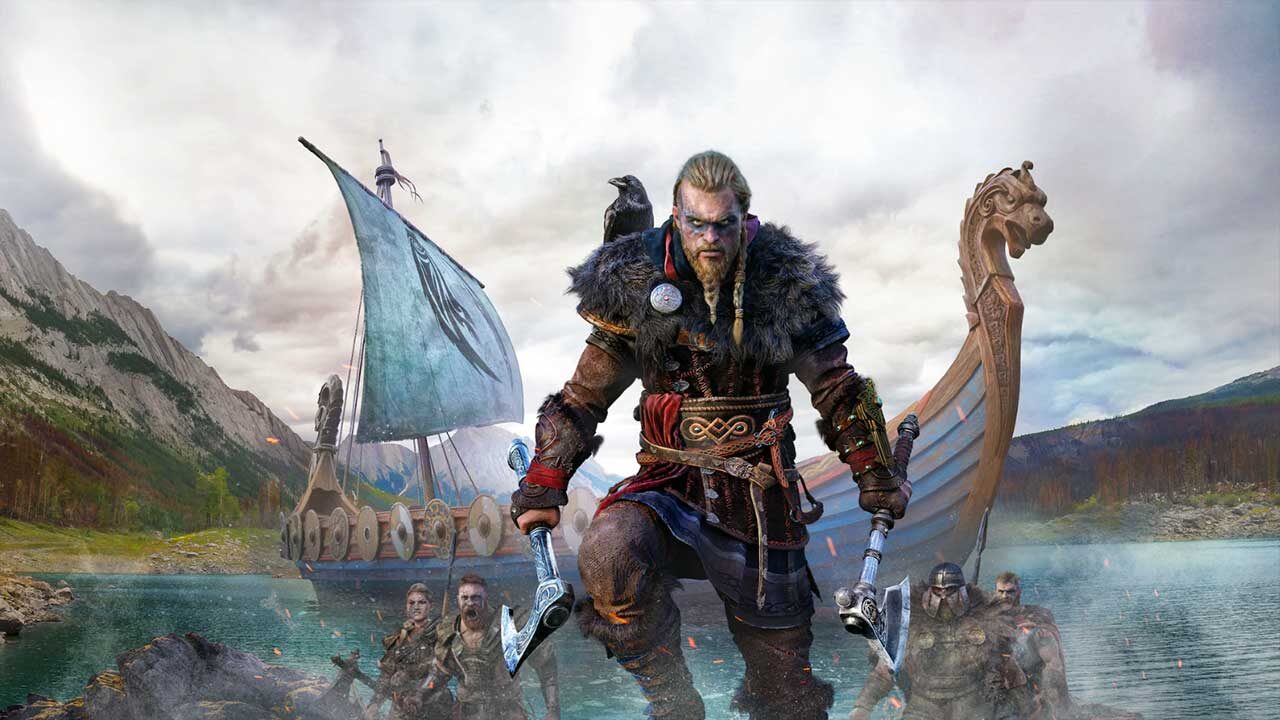 This year, it’s been 15 years since the first Assassin’s Creed came out, and to celebrate, Ubisoft released a short livestream tonight. During this livestream, they shared a few things about their future plans and made some nice announcements.

First of all, Assassin’s Creed: Valhalla is not over yet because there are festivals planned for this year. Ubisoft will also introduce a new mode: The Forgotten Saga. In this mode, which follows the Roguelite concept, you will fight against all kinds of mythical creatures and each time you die, you will get better thanks to unlocked upgrades.

Also, players can expect new tombs, an Armory update and Mastery Challenge Pack 2. At the end of the year, players will receive the final chapter of Eivor’s story. All this is available for free. Also, anyone can start the game with a free weekend from June 16-20. It is possible to preload the game today.

Discovery Tour appeared in Assassin’s Creed: Origins and also returned as an educational feature in Odyssey and Valhalla. Ubisoft has announced that Discovery Tour: Viking Age is now available as a standalone app for consoles, Stadia, and PC.