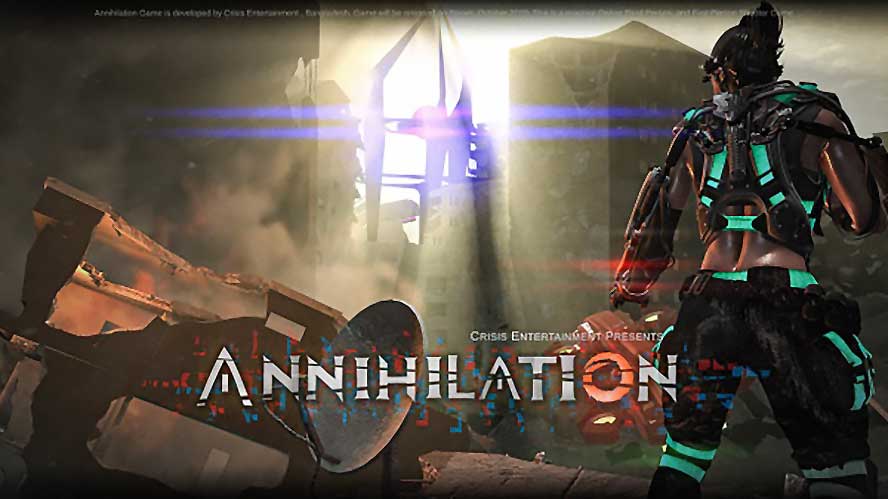 Annihilation game is being developed by Crisis Entertainment. At the same time, the publishing process of the game was undertaken by Crisis Entertainment. The game, which is action, survivor, battle royale, free-to-play and fps type, will be released very soon. The game will debut on Steam as a free-to-play and has already started to build a fan base.

About the Annihilation Game

Annihilation is a PUBG style game. According to what we know, there will be 2 modes in the game, a 60-player battle royale mode and a 5v5 competitive mode.

In the 60-player battle royale mode, you must focus on surviving and use all your skills to become the last player alive in the game.

In the 5v5 mode, we can say that it is made for more competitive and E-sports type.

The general atmosphere of the game takes place in a universe where there are no signs of post-apocalyptic life. Our character, on the other hand, will be equipped with the latest equipment of science fiction. 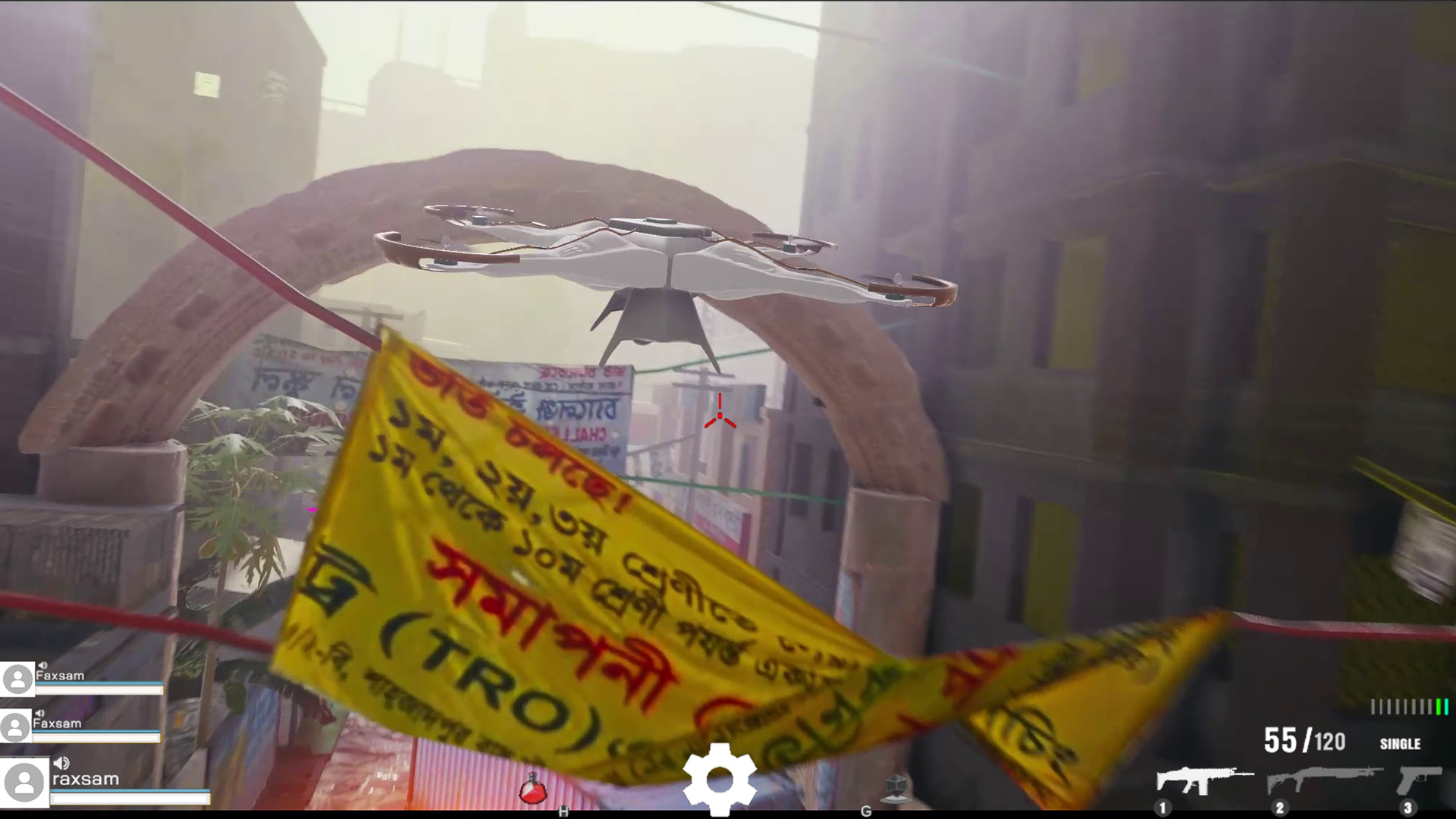 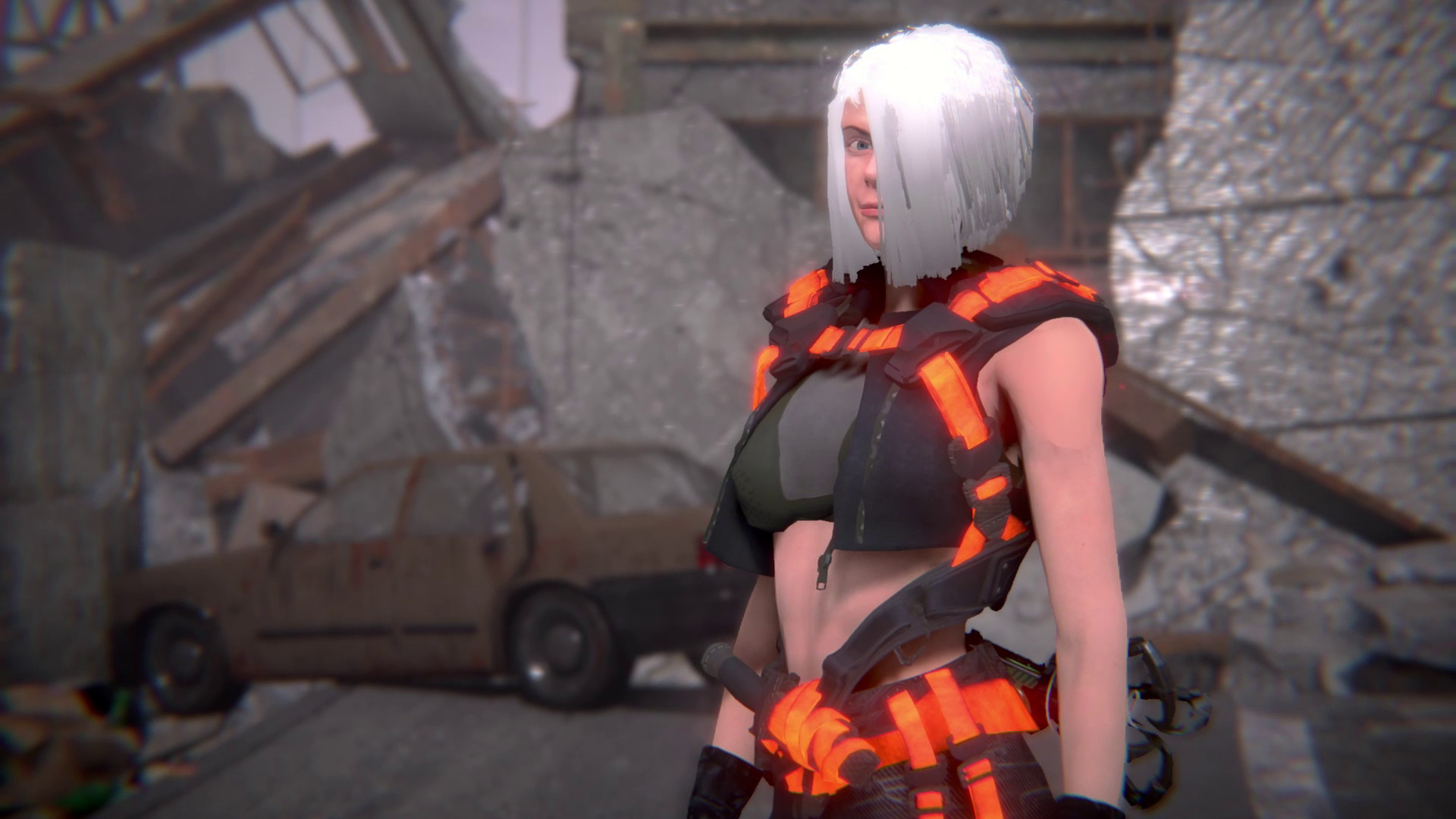 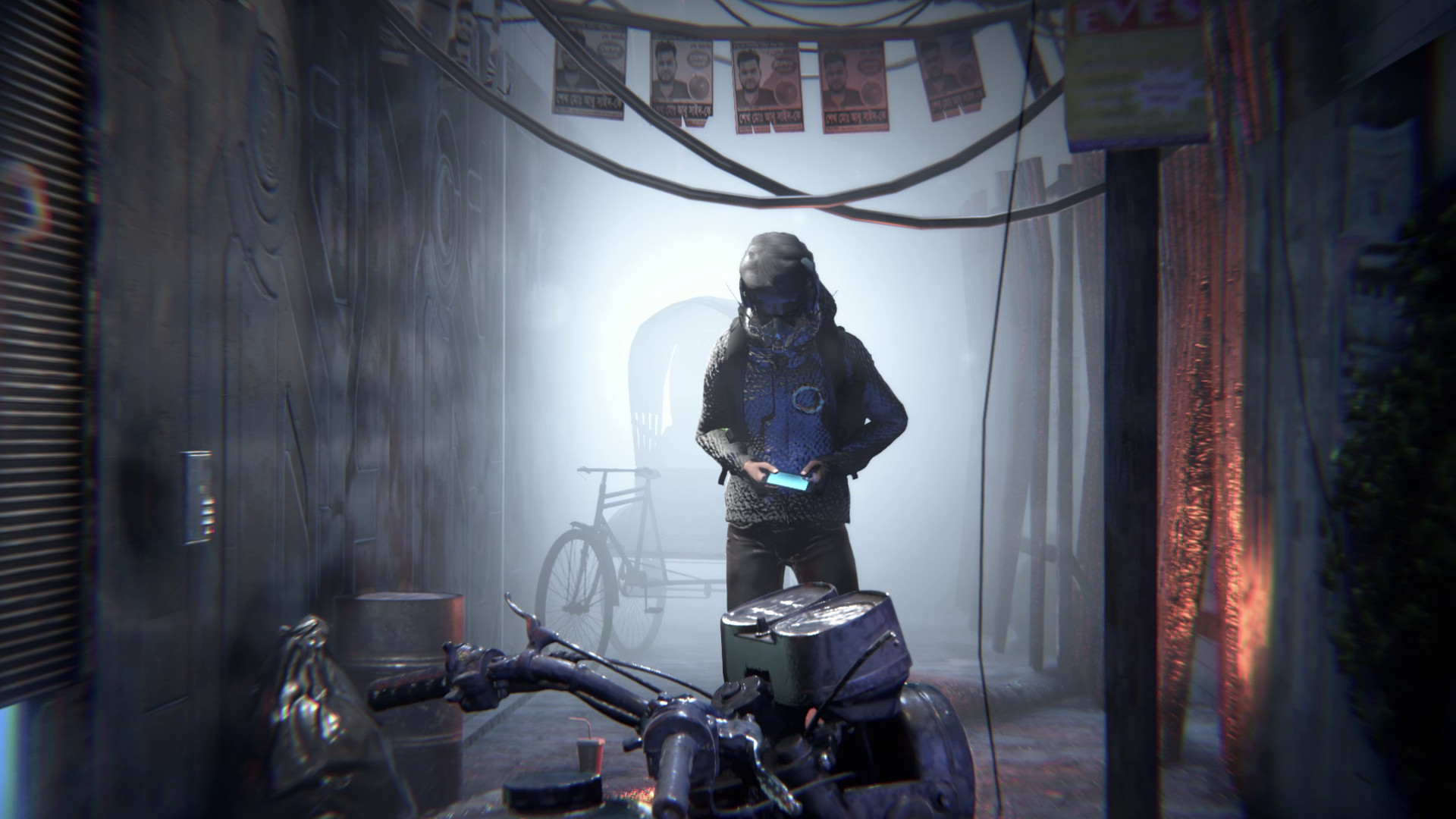 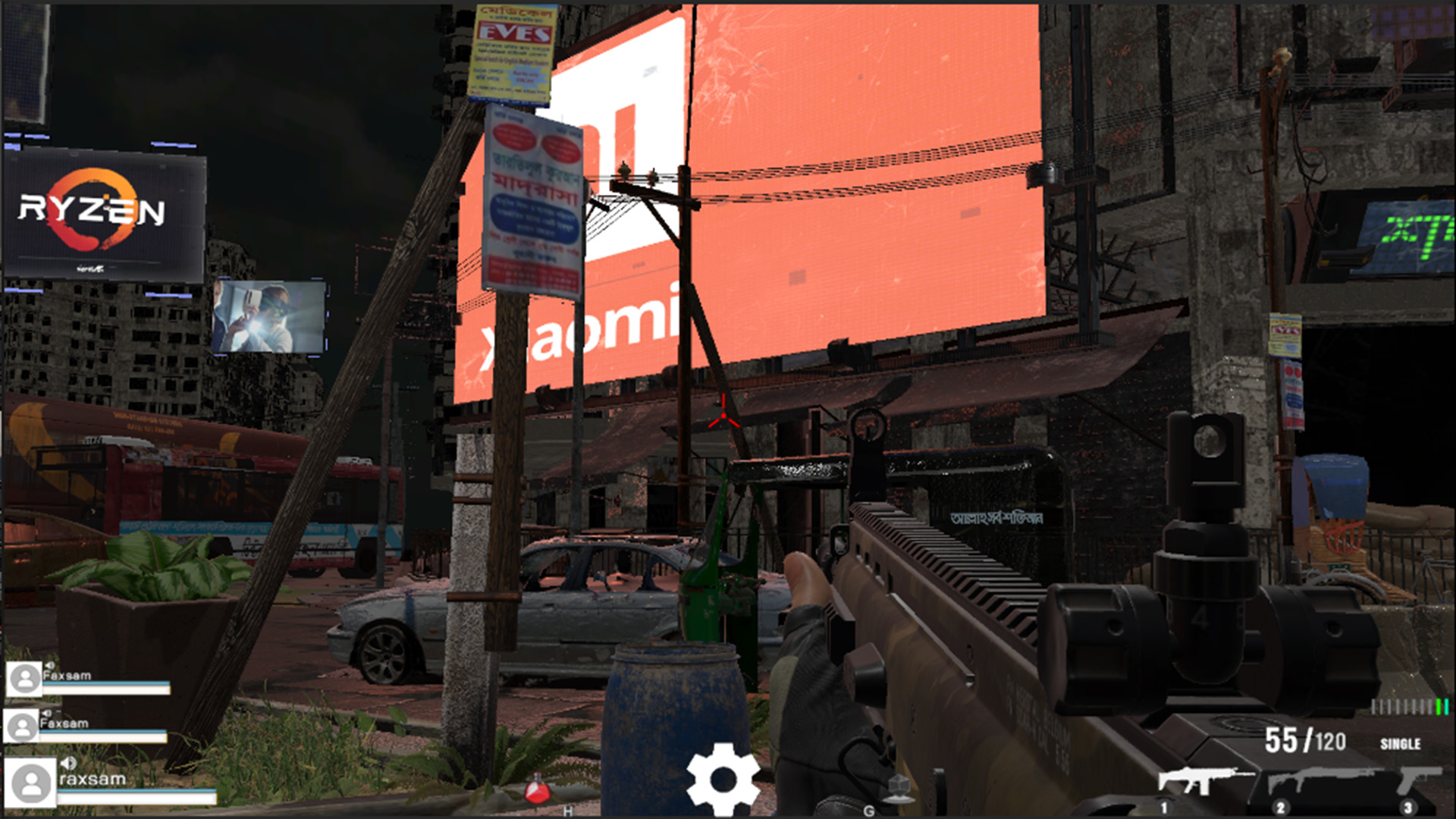 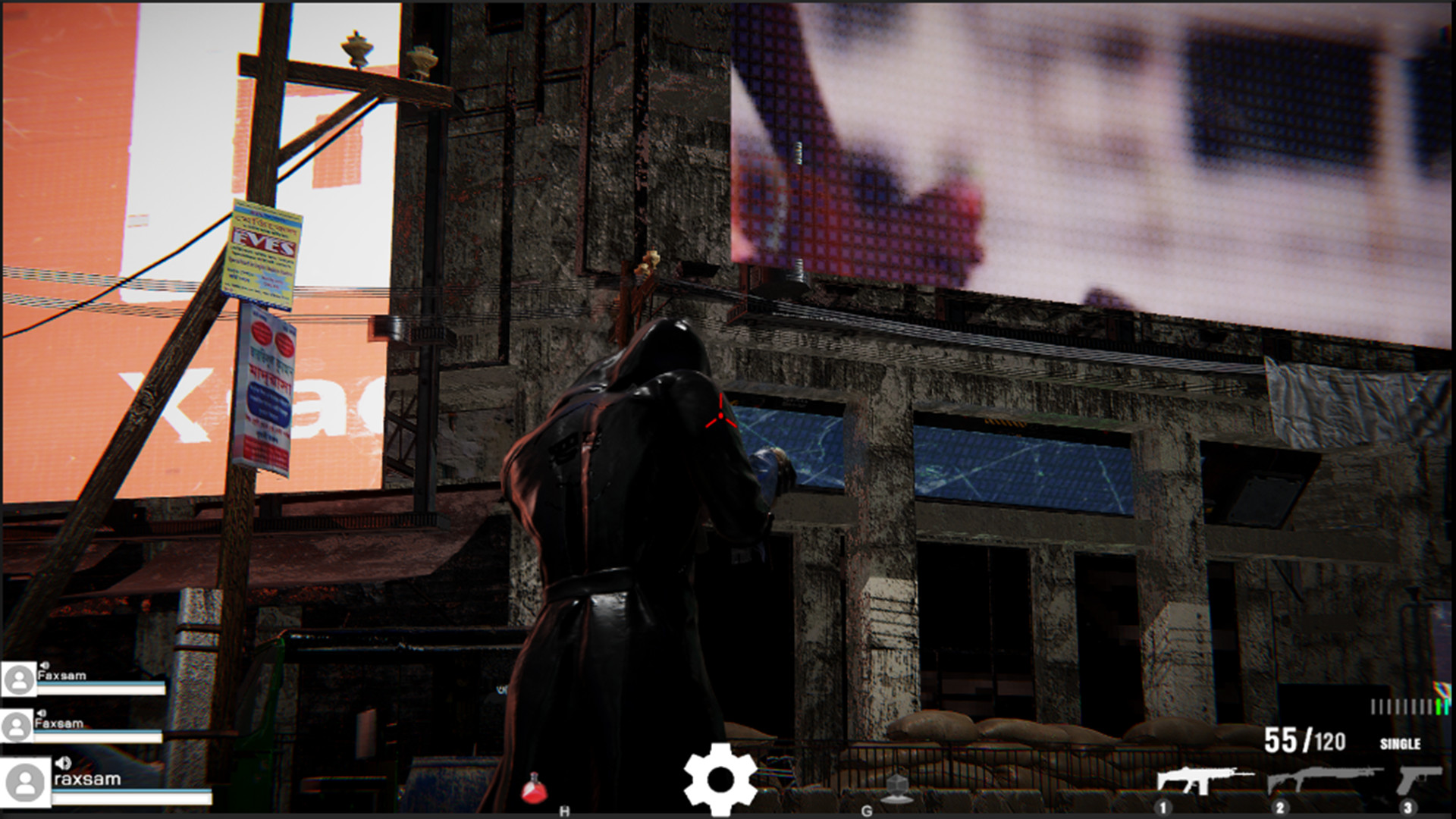 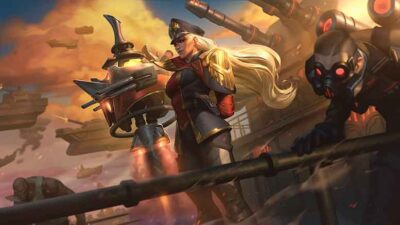