New Arma Game Looks Like It Has Been Leaked

The new Arma game developed and published by Bohemia Interactive may arrive in 2022, according to a leak.. 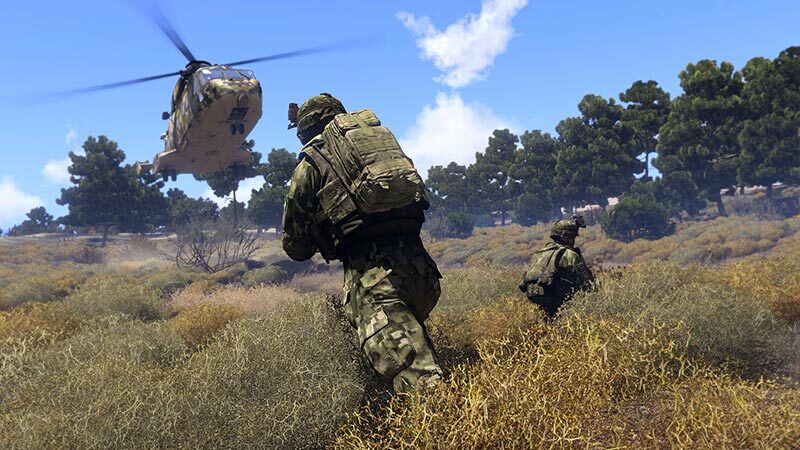 Arma is a long-running franchise of tactical first-person shooters. The first game came out in 2006, and the latest episode, Arma 3, dates back to 2013. After such a long hiatus, you can say it’s time for a new episode. Arma’s future plans now seem to have leaked ahead of time.

A document containing information about the ‘Arma Reforger’ has been leaked via Reddit. According to the document, this game will be the harbinger of Arma 4, which will come again. Arma Reforger was to be used by developer Bohemia Interactive to lay the groundwork for Arma 4 and would run on the studio’s new Enfusion engine.

According to the leaked details, Arma Reforger takes place during the Cold War of the 1980s, when players fought on the side of the United States or the Soviet Union. The game takes place on the fictional island of Everon, which has an area of ​​52 square kilometers. Arma Reforger will mainly focus on multiplayer, readable.

Bohemia Interactive also wants to reach a completely new audience with Arma Reforger. The game should be released for Xbox and PlayStation consoles in addition to PC. This is an interesting development, because games in the Arma series have never been released on consoles before. The document states that “future Arma releases will be multiplatform titles,” suggesting that Arma Reforger won’t be the only installment on consoles.

For now, it’s all about the leaked information, but we’ll be getting an announcement from Arma Reforger soon. Next Tuesday, May 17th, Bohemia Interactive will unveil ‘The Future of Arma’ via a livestream on Twitch starting at 12pm CDT and 7pm CEST.

Papa Bear to all units, your presence is expected.
Be aware and save the date. 👇 https://t.co/xhhDWWEYU9 pic.twitter.com/NJG6s44r7J