Netflix with ads: Cheaper subscription may come sooner than expected

It looks like Netflix will offer a cheaper subscription option later this year where you can watch movies and TV shows with ads. 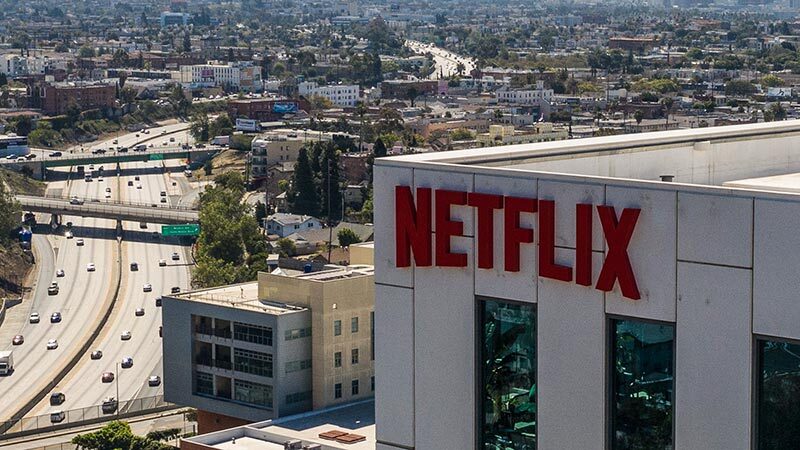 Netflix has been losing users since the beginning of the year, and the stock price hasn’t been exactly positive for the company either. Since the start of the year, the value of Netflix shares has dropped around 70 percent. To counter this, the company announced drastic measures a few weeks ago.

Initially, Netflix CEO Reed Hastings told investors that the company would consider ads in the next year or two. But according to a new report by the New York Times, the time window has shifted forward significantly.

The magazine refers to an internal communication from Netflix management to employees. It states that the new subscription model with ads will be available on the platform in the last three months of 2022. However, for Netflix customers, the new model does not actually have any disadvantages.

This is how Netflix with ads works

The advertising subscription model is nothing new in the market. Competitors like Hulu or HBO from the US have been offering a similar ad subscription to their longtime viewers. The idea is simple: if you want to see an occasional ad while streaming movies and TV shows, you can choose a cheaper subscription tier.

If you still want to take advantage of the ad-free streaming service, nothing will change for you because the current subscription options will not change for now. With the measures, Netflix wants to gain new customers for whom the current monthly subscription fee is too expensive.

The streaming giant estimates that Netflix could lose up to 2 million subscribers in the third quarter of 2022. This emerges from the letter to shareholders from the first quarter of this year.

New Resident Evil series to watch on Netflix this summer

This may also be one reason why Netflix wants to introduce the new subscription tier sooner than originally planned. The second measure could come into effect as early as this year. With this, Netflix wants to monetize the sharing of account data among multiple households. The streaming service has already tested this measure in Peru, Chile, and Costa Rica. There, the company charges $2.99 ​​more per household.

So, if you share your account with someone who doesn’t live in your home, you may soon be paying a few more dollars a month for your Netflix subscription. The notice also states that the new subscription model and the additional fee for account sharing will be applied at the same time.

Would you be interested in a cheaper Netflix subscription with ads or stick with the older model? Please let us know.