Ever since Netflix announced plans to offer games through its streaming service, the company has been buying more and more developers and it doesn't look like it's going to stop anytime soon. 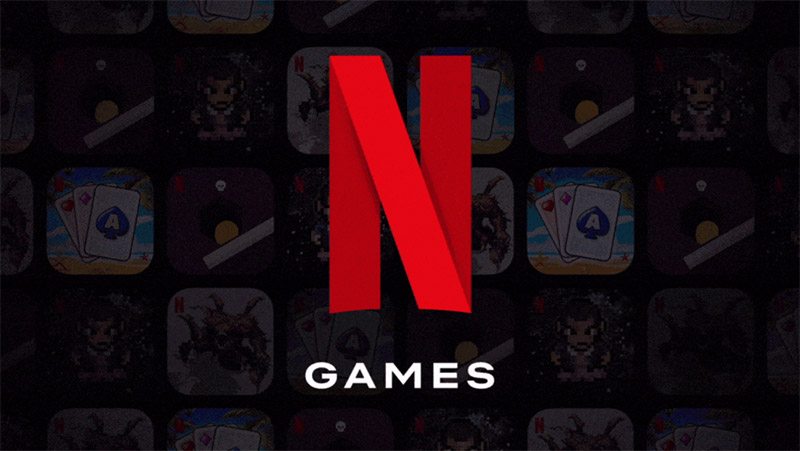 For example, Netflix has now managed to connect the third studio to Boss Fight Entertainment.

This developer is following the acquisition of Night School and Next Games. Boss Fight Entertainment was founded in 2013 and has since released multiple mobile games. Those at the studio have worked on Age of Empires, Star Wars: The Old Republic, and Halo before, so that’s a sign that they’re seasoned folks. It is currently unknown what the studio is currently working on for Netflix.