Naraka: Bladepoint has a new zombie mode. Trailer of the mod called Omnis Nightmare and our opinions about the mod. 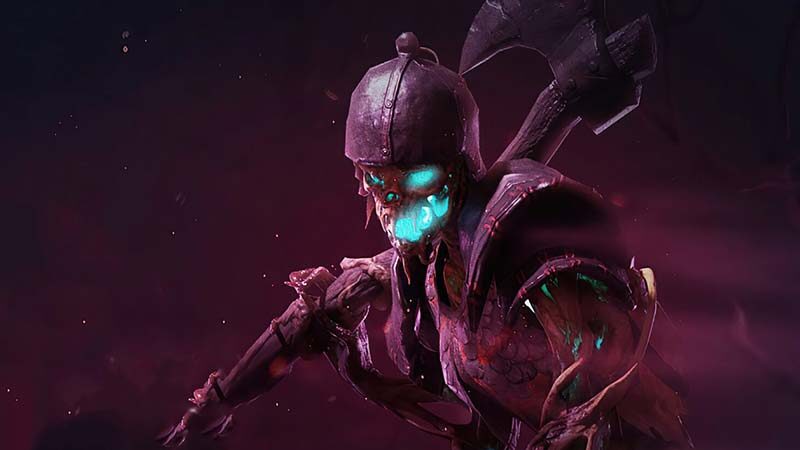 Naraka: Bladepoint is a For Honor style multiplayer melee focused game. Using dexterous moves and grappling hooks, you’ll speed through maps of the Far East, fending off and blocking attacks while gaining weapons and armor along the way.

There’s also a zombie mode now that randomly splits you into one of three factions. You hunt in arenas as an evil Ent, Ent-Lord, or hero. The latter has to light the so-called spirit sparks to stop the darkness and buy equipment.

As an undead Ent, you use brand new skills and hunt heroes. While they are only allowed to respawn once, your respawns are unlimited and each victory makes you stronger. Ent-Lords basically function in the same way, but can sabotage their efforts by disguising themselves as heroes. However, if too many heroes flag you as a suspect, your identity will be revealed.

The mod, named Omnis Nightmare, was released on March 11, 2022. You can access the game’s Steam page here.