Final Fantasy 16 producer Naoki Yoshida reported in an interview with Uniqlo magazine that the game is in the final stages of development. 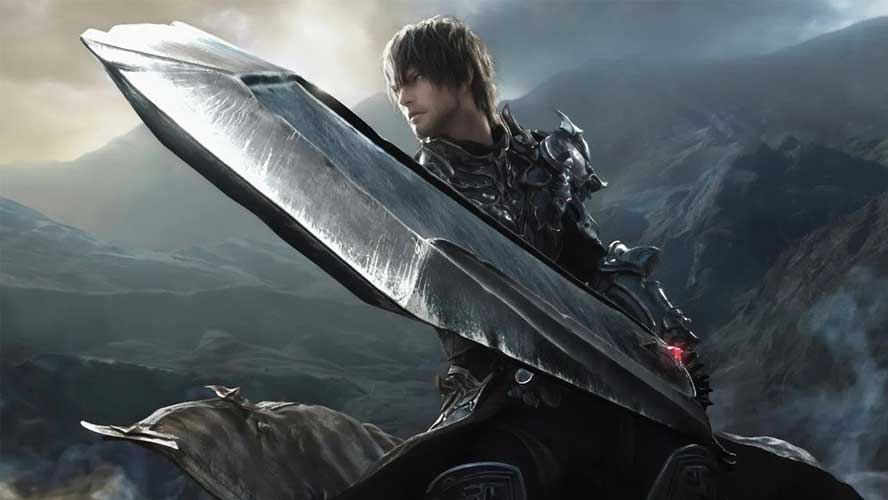 Whether that means Square Enix will announce new gameplay and the game’s final release date soon is unknown at this point.

“Development of Final Fantasy 16 is currently in its final stages. The goal is to create a single-player title that blends story and gameplay as much as possible. Unlike an online multiplayer game, Final Fantasy 16 focuses on the individual and it’s a much more immersive game. creates stories,” said Naoki Yoshida.

Yoshida also says he hopes Final Fantasy 16 can once again attract players who used to be fans of the Final Fantasy series. The producer believes he has discovered as an adult that “reality is not as simple as a game”.

Final Fantasy 16 was announced in September 2020, and after a major setback caused by the corona pandemic, Square Enix has decided to delay the release of Final Fantasy 16 for six months in late December 2021.