Nacon Studio Milan is working on a Terminator game

Nacon Studio has announced that it is developing a Terminator-themed game, and a trailer has been released about the game. 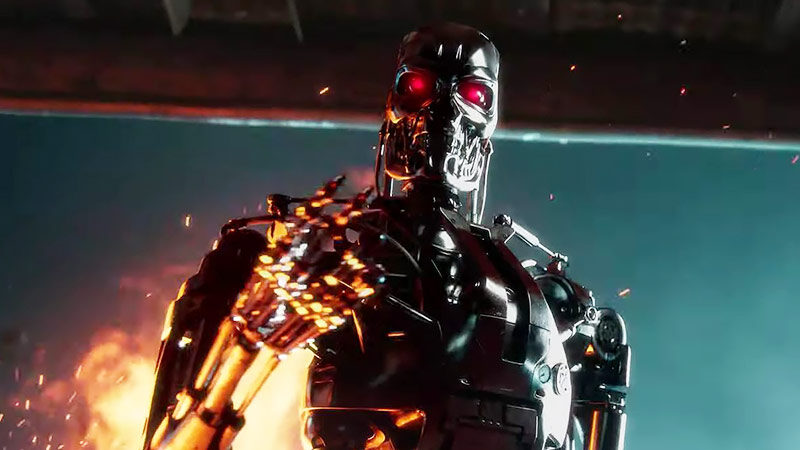 Nacon has been working on RoboCop: Rogue City for a while, but it’s not the only iconic movie character to get a game. At the end of the show there was a very short teaser with a very familiar face: The Terminator.

Nacon Studio Milan is working on a survival game set in the Terminator world, but we don’t know more. Therefore, it is not yet clear when exactly the game will be released for which platforms.

Since this studio was officially announced back in May when it was founded, it’s apparently a game that has just begun to develop. Hints given later pointed to the Terminator direction, which turned out to be correct.