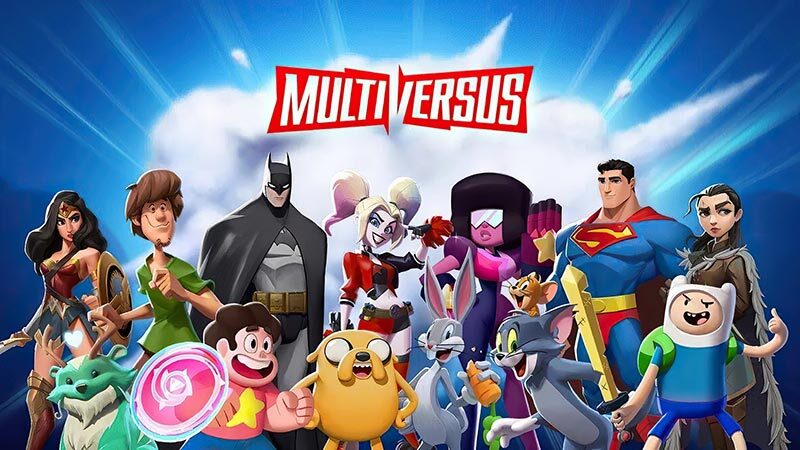 The trailer sees the return of previously announced characters like Shaggy from Scooby-Doo, Stephen Universe, Garnet from Batman, and more from Warner’s various franchises. Tazmanian Devil Taz, Velma and The Iron Giant will also appear on the battlefield with the game’s release.

Although there is no exact date for the open beta to start yet, we know that we can start in July. It is also unknown what we can expect from the beta, such as playable characters, maps and mods. We can expect these details closer to the start of the open beta.

For those who can’t wait to play MultiVersus, WB Games also has a closed alpha test. The test will be active from May 19-29. If you’re interested, you can enroll yourself for the MultiVersus alpha test.

MultiVersus is scheduled to be released later this year and will be free to play. The game will be available on PS4, PS5, Xbox One, Xbox Series X|S and PC. You can watch the new trailer below: