Announcing about Battlefield 2042, DICE said the next update for the game will be this month and will bring hundreds of changes. 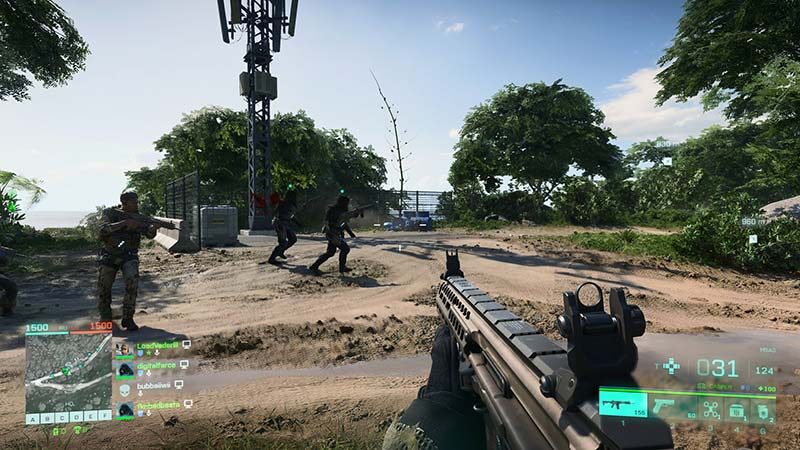 While most of DICE is reportedly shifting its focus to developing the next Battlefield game, the studio is definitely not giving up on Battlefield 2042. According to DICE, the next update for the game will be this month and will bring hundreds of changes.

One important aspect the developer is working on is improving Battlefield 2042’s maps and gameplay flow. The developer had already shared its plans for it a month ago, and the Swedish studio has now detailed it again in a new blog post. . One of the community’s most shared criticisms is that it takes too long to walk from the base spawn to one of the flags. While it was previously clear that the Kaleidoscope map will be adjusted accordingly, DICE has now announced that Renewal will also be redesigned, amid criticism. Changes to both maps are scheduled for release next summer when the game’s Season 1 launches.

In addition to the newly remastered maps, there are other things DICE is working on to improve gameplay. For example, we look at the number of vehicles that can be active during a competition and how they are distributed among the different ‘vehicle pools’. We are also working on more protection around the flags so that you are better protected if you go to a destination. Another point of criticism from many players is that flags are often too chaotic, mainly due to an abundance of vehicles. To solve this, DICE is working on the following adjustments:

The adjustments described above are not all the points that DICE is working on. If you’re curious about more details and the accompanying explanation from the developer, you can read the full blog post here. The changes will not all be implemented simultaneously in Battlefield 2042. Several vehicle-related changes should be included in the next update, while changes to the maps as previously mentioned are expected in the summer with the start of the first season.