Moon Knight, episode 3 will be out soon for Disney+. The release date and broadcast time of our episode have been announced. 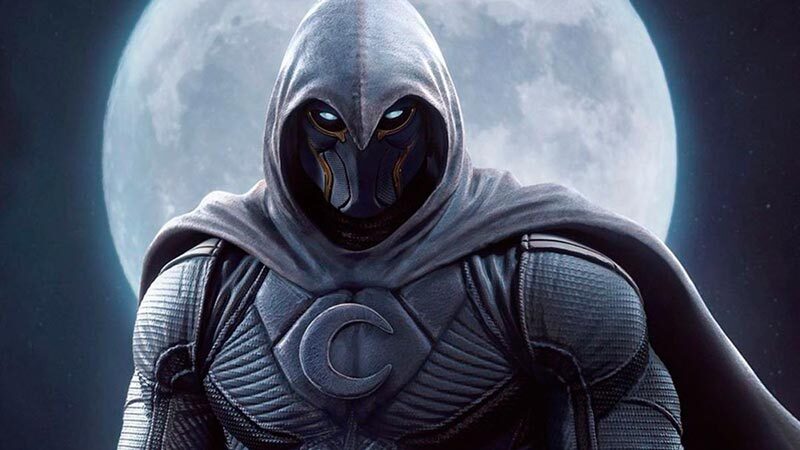 You can watch the trailer for Episode 3 below:

In “Moon Knight,” Oscar Isaac plays Marc Spector, an ex-soldier who emerges as completely different individuals and suffers from a profound identity disorder. In the trailer where we hear Kid Cudi’s song “Day ‘n’ Night” in the background, Marc can’t tell the difference between his normal life and his dreams.

Unlike all previous Disney Plus series based on existing characters from Marvel Studios’ feature films, “Moon Knight” comes with completely new characters and story.