Home » Game News » Minecraft The Wild: This is how you can play the new big update

Minecraft The Wild: This is how you can play the new big update

The long-awaited update 1.19 i.e. The Wild is coming soon in 2022 and will drastically change Minecraft once again. 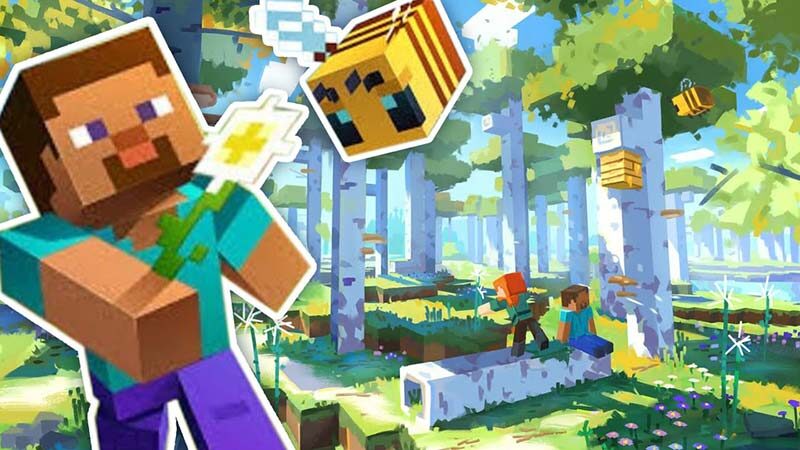 It should give a completely new identity to biomes such as the birch forest or the swamps, but also introduce a new biome called The Deep Dark and of course many new enemies, animals and materials. The good news is you can play some of them right now!

This is how you can play The Wild

Attention, the already officially available version is still a beta. So there isn’t all the content yet – but maybe one or the other bug. But intrepid adventurers can easily explore the new world:

Also, keep in mind that old Java accounts that you’re still logged into through Mojang accounts are blocked.

Snapshot already contains a lot of content from the big The Wild update. There are one, but actually two new creatures, the frog and the tadpole. The second turns into a frog.

There are also loads of new mangrove wood blocks and you can explore the Deep Dark biome – but without the sinister Guardian. All the content of the snapshot can be found on the official website.