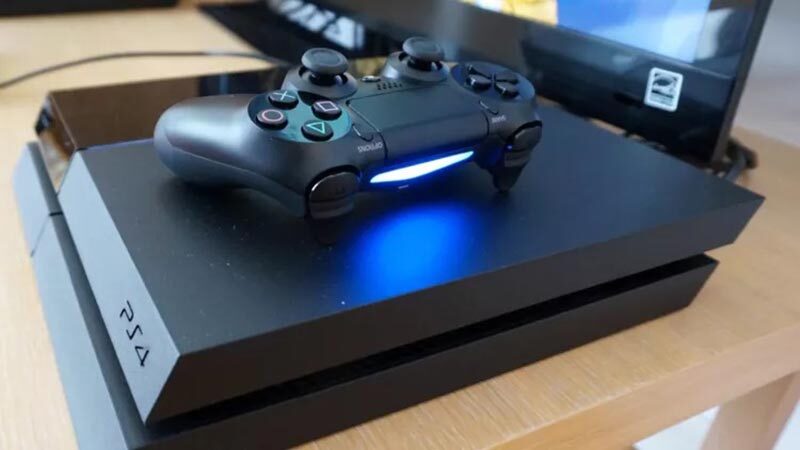 Sony is always pretty open about how PlayStation consoles work, as they share the latest in terms of units shipped or sold each quarter. Microsoft stopped doing this pretty quickly with the previous generation. No exact reason was given, but it became clear pretty quickly that the PlayStation 4 lagged behind the Xbox One.

Now that we’ve been in the new generation for almost two years, we can get an idea of ​​how things are going. From documents submitted in Brazil to the agency investigating the acquisition of Activision, Microsoft shows that the PlayStation 4 is selling for twice as much as the Xbox One.

“Sony has outstripped Microsoft in console sales and install base”, adding that the PS4 has sold “more than twice as many units”. The latest figures show that the PlayStation 4 has been sold 117.2 million times. A simple calculation shows that the Xbox One is currently around 55 million copies in terms of lifetime sales.