A new and important detail has emerged about the new game of Mass Effect, one of the most important series of the science fiction action RPG genre. 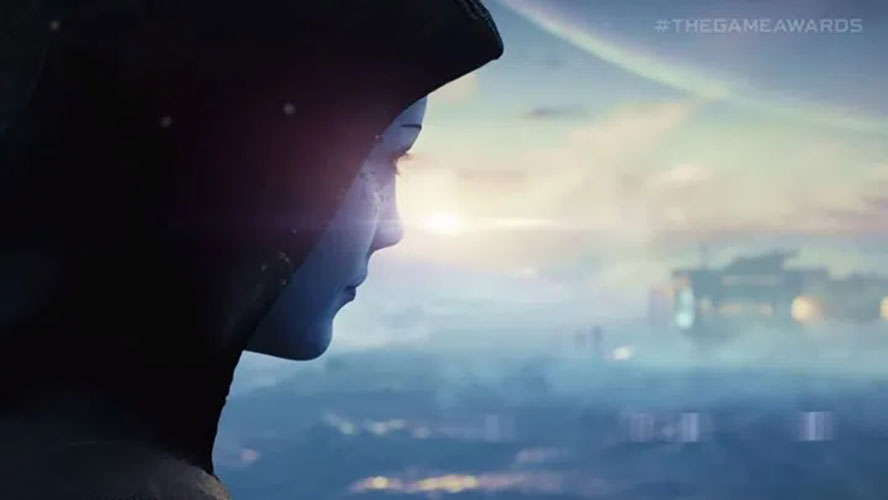 As you know, Mass Effect, one of the most popular game series in the game world, published by Electronic Arts and developed by BioWare, is coming with a new game. In the past hours, new information has emerged from the game.

The first three games in the Mass Effect series were developed with Unreal Engine 3. In Andromeda, they switched to Frostbite, EA’s engine. It is very pleasing to switch to Unreal Engine again, especially the fifth version being used. We hope that a good game is waiting for us. Unfortunately, there is no detail about the release date of the new game.