Hangar 13 announced that Mafia 4 is in development and will use Unreal Engine 5. So when will the game's release date be? 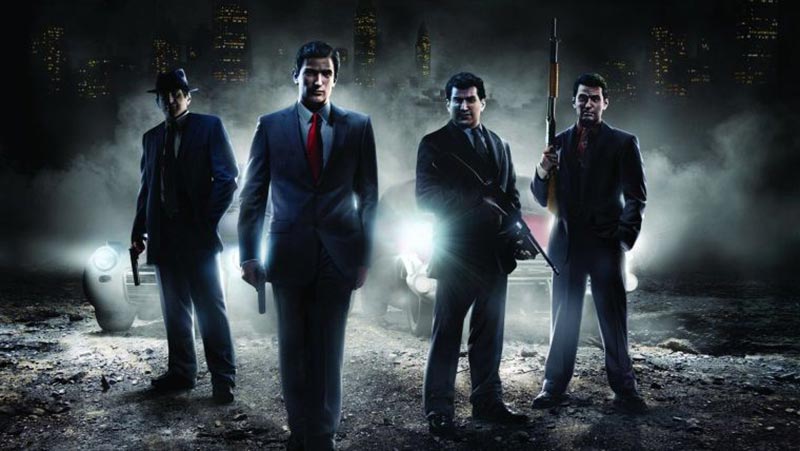 2K Games has announced that longtime Hangar 13 boss Haden Blackman has left the studio. Nick Baynes, who has been with the developer since 2018, will take his place in Brighton in the future. This is due to an internal message leaked to PC Gamer. He says:

Kotaku is said to have learned through internal reports that Mafia 4 is currently in development. The working title of the project is said to be Nero and it is still in a very early stage of development. It is said that the new Unreal Engine 5 will be used.

In addition, Mafia 4 is said to be a prequel that fans of the series will be particularly pleased with: returning to the original era would probably be a real boon for many fans, as Mafia 3 was only moderately well received.

It is known that there is a Mafia game under development in Hangar 13. It was revealed that Mafia 4 is also in development, while 2K founded Hangar 13 after Haden’s departure and expressed gratitude for his leadership in publishing the Mafia series. According to current rumors, game is in early development. That’s why the game release date is not yet clear.

Hangar 13 worked on remakes of the Mafia trilogy and assisted Gearbox developers with the Tiny Tina’s Wonderland title. According to Kotaku, the developers are said to have been working on several new projects in recent years, all of which have been rejected.