Lost Ark: The big April update arrives today – What You Need to Know

On April 21, the big Lost Ark April Update will be released. All information about the new class, server maintenance and patch notes. 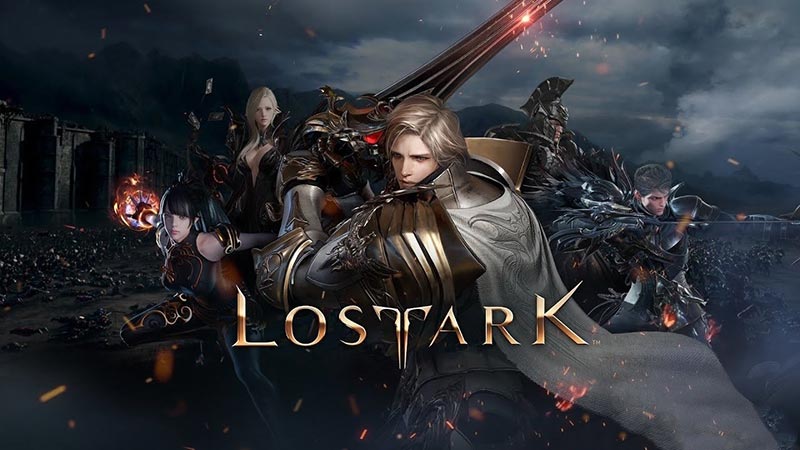 On April 21, the big Lost Ark April Update will be released. All information regarding the new class, server maintenance and patch notes can be found in our overview.

The day is today: The long-awaited April update for Lost Ark has been released, bringing tons of new content for the online role-playing game – including the new continent South Vern and the new Lancer class.

All information about the big patch, Lost Ark Pass and all other content can be found in this article. Patch notes with full details can be found here.

All about the Lost Ark April Update

When will the April update come?

The update will be released on April 21. Servers will be shut down at 09:00 CET for maintenance. Maintenance should take up to eight hours, but Amazon Games usually completes much faster.

After the server maintenance ends, you will have access to the new Glaivier class. This martial artist was known as Lance Master in the Russian version.

The spear carrier is characterized by two different stances, focus and storm, in each of which he uses different weapons. With the longer spear, he focuses on powerful and deadly attacks, while with the shorter spear he unleashes a series of quick attacks.

There are tons of new quests and characters to discover in the new South Vern region. In fact, South Vern is an extremely peaceful region where settlers used the technologies of many different races to transform this once barren land into a thriving area of abundant water and green pastures.

However, something seems to be amiss here, so Ealyn, Queen of Vern, has assigned you and the Knight Commander Avele to investigate. According to the developers, a dramatic and spectacular battle awaits at the end of the South Vern story.

The regular Ark Pass is completely free and gives you various useful rewards such as chests, pirate coins and a mount to choose from with materials.

However, there are also two paid versions of the Battle Pass:

Premium and Super Premium Arc Passes are available in the in-game store until June 18, and progress can be earned until July 14 to unlock all 30 levels.