Lost Ark has shut down the servers for a new update. As a result of the update, many bugs in the game will be fixed and new servers will come 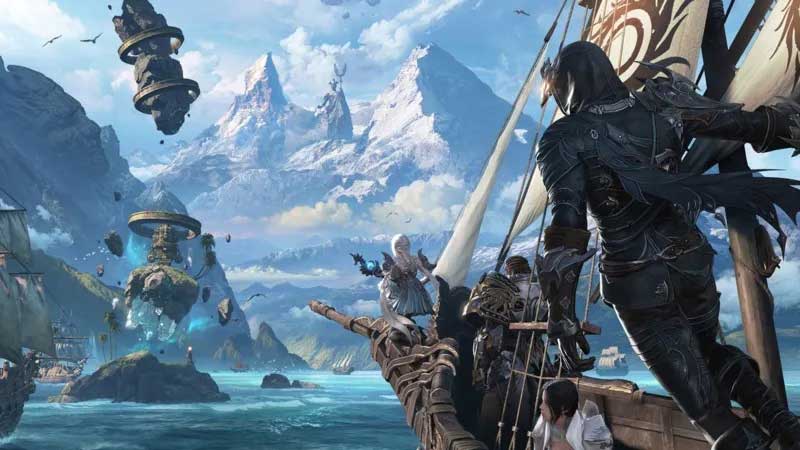 When Will Lost Ark Servers Be Open?

Lost Ark is updating to fix bugs in the game and reduce congestion on newly opened European servers.

Here are the patch notes that stand out with the update;

You can find all the patch notes here.