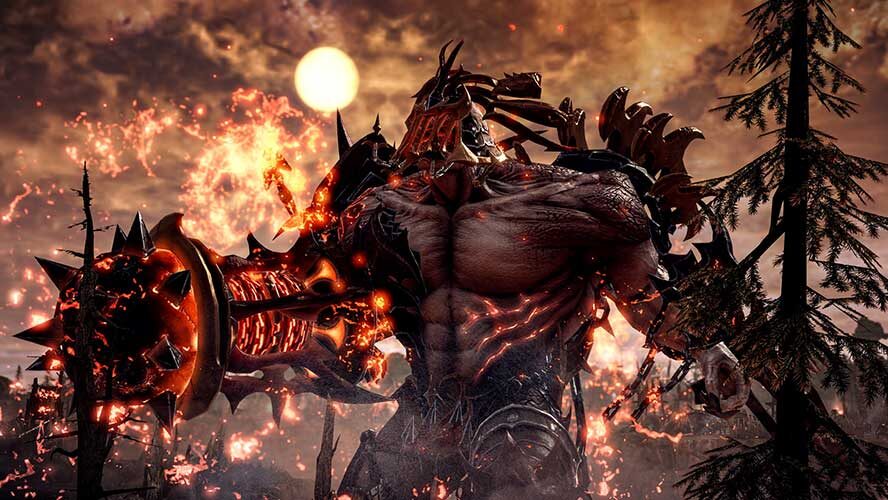 After a long wait, Founder’s Pack pre-orderers can finally get started with Lost Ark! It was supposed to start on Friday, February 11th at 1 p.m. However, the release was delayed due to deployment issues. We’ll keep you up to date in this article!

Lost Ark announced that it will release an update for the month of March and stated that the servers will be down for 4 hours.
Here is the explanation:
“Maintenance for the March Update will begin on 3/10 at 12 AM PT (8 PM UTC). Downtime is expected to last 4 hours.”

The servers are online and currently moderately busy. So you should get into the game without long waiting times. You cannot create new characters on the Asta, Zinnervale and Kadan servers. According to a new update from the community manager Roxx, these restrictions are slowly being lifted.

According to Amazon, the servers are now back online. We did a short test and were able to see the server list. We were also able to access our character.

According to the latest statement from the community manager, the servers will remain offline until all outstanding problems have been fixed. In addition to the servers, the official Lost Ark forums are now down as well.

You can now log into the game, but the servers are still offline. That means you come into play, but not on the individual servers. We recommend that you wait until the servers are online again before logging in.

Amazon gives the all-clear: none of your previously created characters have been deleted. So far the servers are not online again.

Now that the servers have been online for a very short time, they are going offline again. The reason for this is renewed problems. This time all the already created characters seem to be missing. Again, there is no date when the servers will be back online.

Lost Ark announced an update and promised everyone a gift. 3 days of Crystalline Aura will be given for free to anyone who logs in until February 13, 19:00 from the start of the game. It is not yet clear when the servers will be online again.

The servers are still offline and there are no new updates as to how long it will be.

Meanwhile, the official server status page is also down. Lucky you have us. According to the statement by Community Manager Roxx, Amazon already knows about the problem, but has no new updates for you on the server status.

The release should actually take place at 1 p.m. Due to problems, however, the start is delayed – probably by a few hours. We’ll keep you up to date.

As announced, the servers are now offline. So that a hotfix can be installed, the servers should now remain down for about four hours and then go online again at 1 p.m. for the release of Lost Ark.