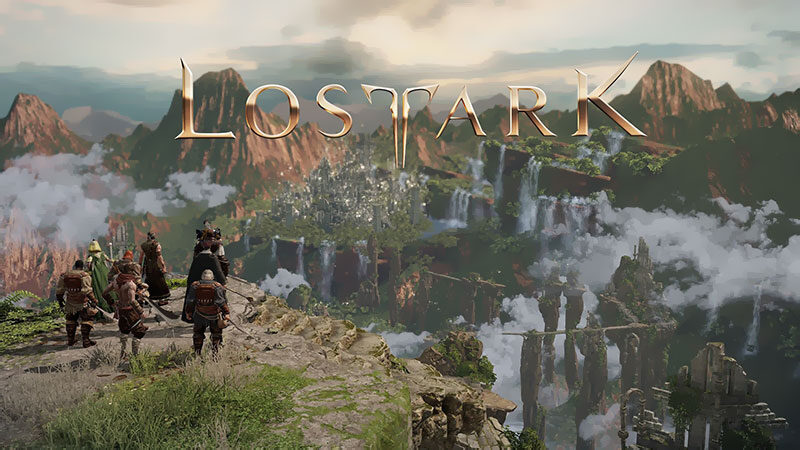 America servers are divided into 3;

We inform you about the problems and official updates on these servers instantly.

Servers will be offline for 4 hours due to weekly maintenance work. The maintenance, which started at 12 pm in the Americas region, will be finished at an estimated 4 am and you will now have access to the game.

April 28: Servers down for 5 hours

As you know, Lost Ark, published and developed by Amazon, does maintenance and update work every Thursday. For this reason, all America servers will be closed at 12 AM PT / 7 AM UTC / 9 AM CEST and will reopen after approximately 5 hours.The following changes will be made with the April 28 update;

You can find all of the update notes here.

It is a maintenance work to fix the problems that came with the big April update. The servers that were shut down at 12am PT / 7am UTC were back up 3 hours later and the servers are now online.

The big April update has arrived. The important changes in the game are as follows;
🐉Glaivier class
⛰️South Vern
🎊Progress Events
🎟️Arc Pass
👕Check out the New Skins Patch Notes! – You can find detailed information here.

You can go to the game’s official server status page here. You can follow the latest information on Europe servers here.