Lost Ark is invaded by bot and gold dealers

Lost Ark, one of the most anticipated games of the last period of Amazon, is under the invasion of bot and gold sellers. 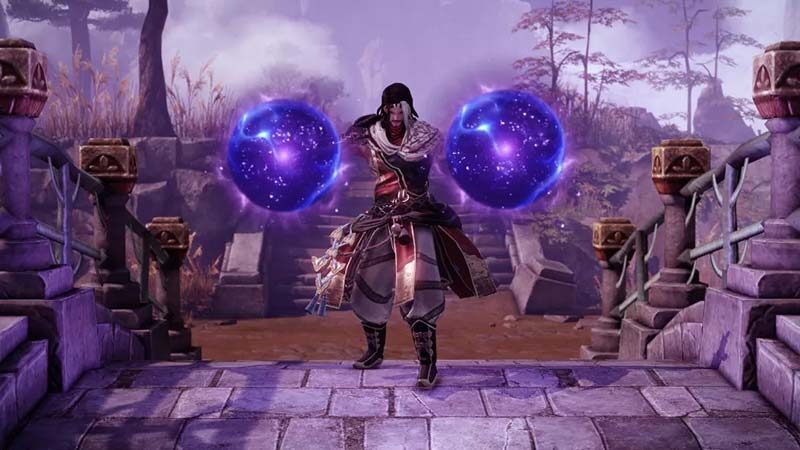 Lost Ark is invaded by bot and gold dealers. One of the most anticipated MMOs of the last period, Asian-based Lost Ark captured Steam sales after the opening of western servers. However, the use of bots and gold dealers, which have become the scourge of almost every MMO, unfortunately seems to have not survived in Lost Ark.

Bots that constantly advertise for the sale of gold on the chat screen of the game make it difficult for players to communicate and organize group activities. Also, of course, players who buy gold from these vendors gain an unfair advantage.

The other problem that gives players a headache is the bot invasions, which invade the starting areas of the game, making it almost impossible for new players to progress. Apart from preventing the players from reaching certain enemies they need to kill, it is stated that these bots are one of the reasons for the length of the game entry queue, which the game still cannot get rid of.

Amazon stated in a blog post published on February 20 that they are aware of the issue and are working on scripts that will automatically ban gold sellers. However, the other problem, the use of bots, was not mentioned.