Lost Ark Climbs to the Top on Steam

The new MMORPG Lost Ark has had a dream start on Steam. It has overtaken games that have been popular for years on Steam. 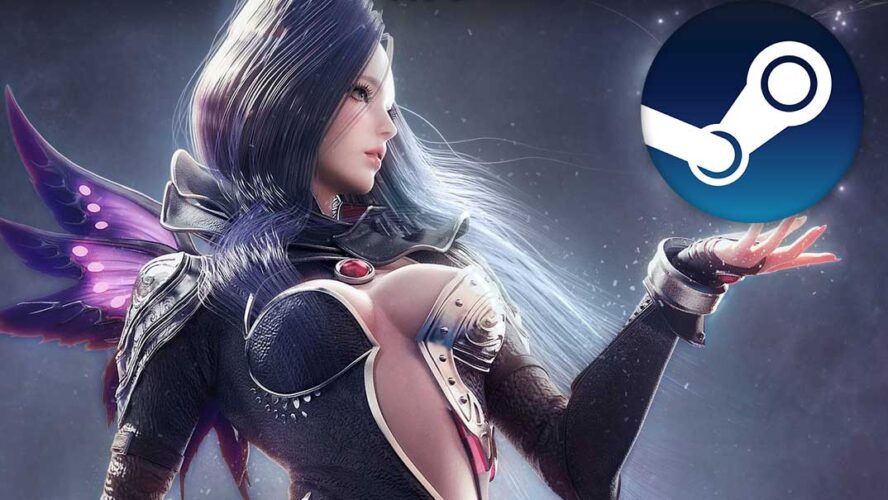 It overtook the games that have been popular for years on Steam and took the first place.

Update from February 2 at 22:41: As expected, Lost Ark has over one million simultaneous active players. As of Saturday night, Steam has more than 1,300,000 active MMO fans.

Lost Ark enjoyed huge success on Steam even before it was released as Free2Play. More than 500,000 simultaneously active players are immersed in the action role-playing game. Millions of fans pre-purchased the game for several giveaways and three days of early access. Should have been willing to pay between 15 and 100 euros for one of the Founder’s Packages.

Now, after a few hours of launch issues, the Diablo-style game MMO is free for anyone interested. It is not surprising that the number of players is so high.

At the Steam Summit

Huge Achievement: Lost Ark had a peak of 983,483 concurrent active players on Steam in the last 24 hours, as tracked on Steamcharts.com. It temporarily ousted long-time undisputed leader Counter-Strike: Global Offensive from #1, which only had 931,007 players over the same period. 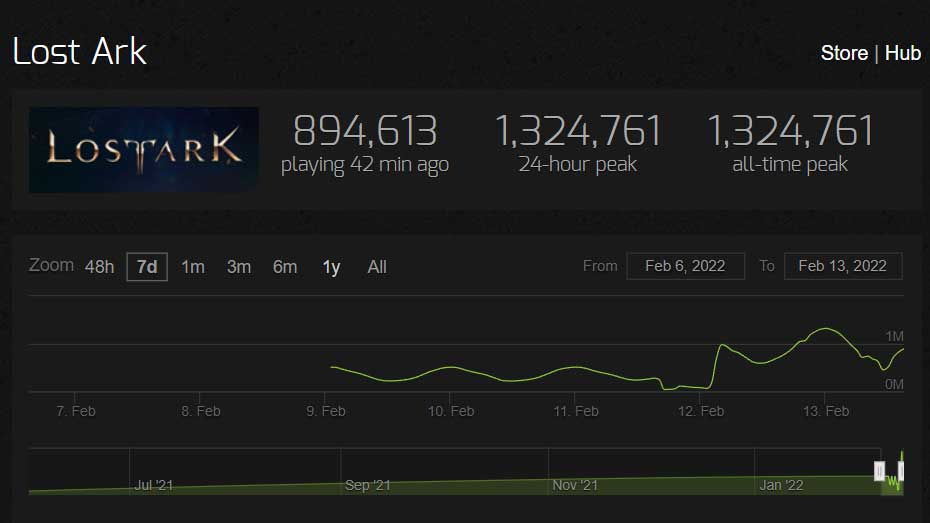 In view of the development so far, it seems quite likely that Lost Ark could break the magical threshold of one million simultaneously active players. But we’ll have to wait and see if that succeeds.

However, to surpass the previous all-time leader, even greater miracles are needed in the coming weeks. Because PUBG: Battlegrounds has been enthroned for years with over 3.2 million simultaneously active players above everything that has ever been achieved on Steam.

You can go to the Lost Ark Steam page here.