League of Legends champion Jhin, his CTs (counters), strengths and weaknesses, and all his abilities. LOL Jhin Guide. 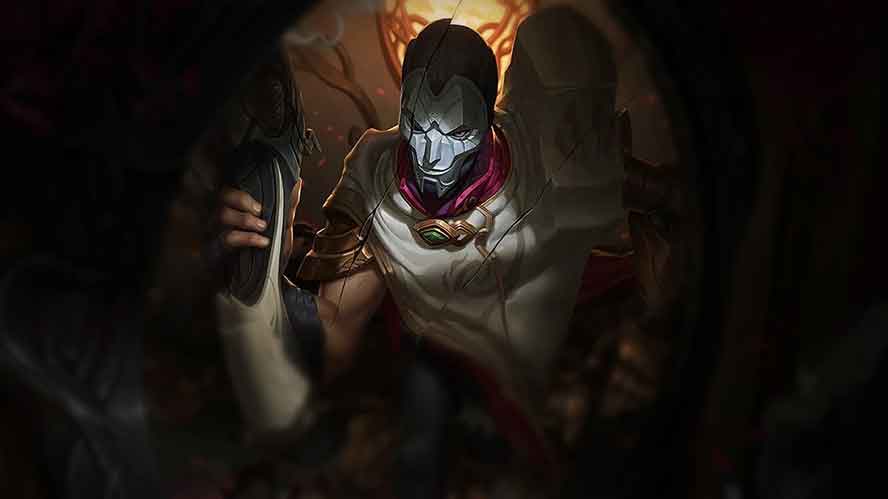 LOL champion Jhin is one of the most unique characters in the game, both in terms of design, story and gameplay. We have explained in detail the ct’s, strengths and weaknesses of Virtuoso Khada Jhin and all his talents for you.

Let’s take a look at what kind of character Jhin is and how to play. 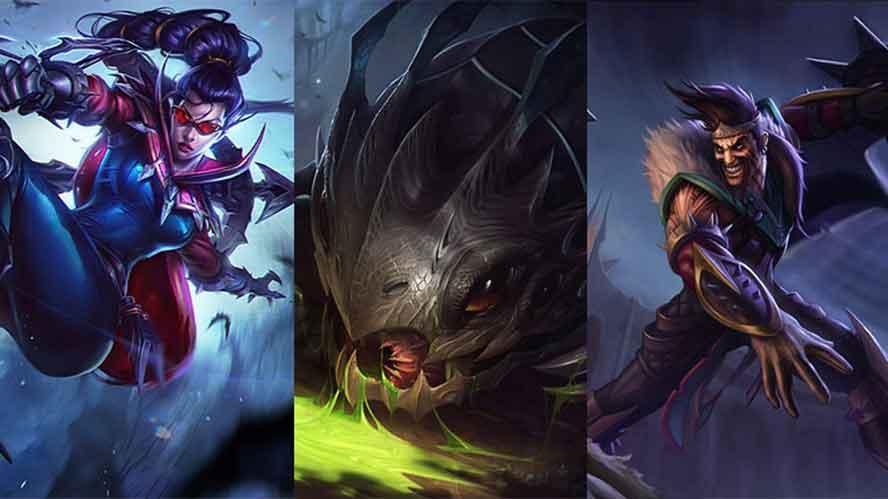 – Vayne
– Kog’Maw
– Draven
Due to the fact that Jhin has 4 bullets in his passive, the champions that push him the most are of course the champions who only focus on fast straight hitting. If Vayne can get ahead of Jhin at the early levels, she’s not playing tricks because if Jhin fell back the moment he got under Jhin, his damage would never be enough.

Passive – Prompt: The Prompt weapon is designed to deal extraordinary damage. Jhin has four bullets and shoots at a steady rate. If he doesn’t reload his weapon after spending 4 rounds, he can’t hit straight. Jhin’s fourth strike causes him to critically strike and deal bonus execution damage.

Q – Fire of Inspiration: Jhin fires a magical flare at his opponent. If this projectile, which can ricochet up to 4 opponents, kills the targets, its damage is also increased.

W – Tragedy: Jhin can fire a high-range shot with his cane. Capable of penetrating minions and monsters, this flare stops at the first champion. Jhin leaves a mark on the opponent with an attack by himself or his teammate. He can pin his opponent in place with Tragedy from afar.

E – Captive Blossom: Jhin lays an invisible trap (Nulfuer trap) that explodes late and slows enemies while inside. The sharp petals of this trap scatter and explode, dealing magic damage.

R – Final Act: Jhin can transform the Prompt into a shoulder-fired mega cannon. This gives Prompt the ability to fire 4 projectiles with a very long range, and Jhin fires four powerful shells at a very long distance. The fourth projectile can still critically damage.

What are Jhin’s strengths and weaknesses?

– Jhin’s passive helps him destroy fragile enemies.
– It can outperform regular and short-term swaps.
Jhin’s passive helps him destroy fragile opponents. In this way, Jhin can get ahead of his opponents early and destroy his opponents before they get too strong. His W and E ability and tracking crowd control in his kit make him functional from afar. With his auto-attacks and Q, he can outshine normal short-term trades. This way, Jhin can bring his opponent down to low health without the help of his support and can score using all his abilities with his support at the right time.

How to play with Jhin in LoL?

In the early game you should play it safe with Jhin until he’s level 3, unless you have a durable and ample crowd-control support. After level 4, you can start making aggressive games. After destroying the bottom lane tower, you can rotate to the middle lane and try to open the game.

Stand by your support with Jhin in the midgame. You can also empty all your skills to the opponent to which he is thrown, and if you have 1-2 items, you can easily score. When you go around with your teammates, your risk of scoring is also greatly reduced.

Jhin starts to move very fast during this phase especially as he gains movement speed as he crits, but don’t get carried away and leave our team. Unload powerful critical strikes on your opponents from the rear of your tanks.

How to play against Jhin, how to beat Jhin?

One of Jhin’s weakest points is that he has a limited number of bullets. Even if these are high-damage shells, you can still play with attack power carriers with increased attack speed against Jhin.

Thus, we have come to the end of our content, where we list all the abilities, strengths, weaknesses, CTs and gameplay suggestions of LoL top laner champion Jhin.