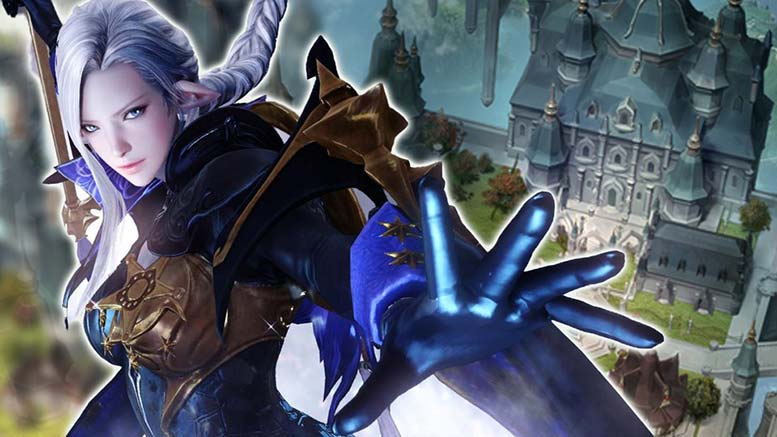 When we check the server status from the game official page, it seems that the Eu servers are full at full capacity. Unfortunately, no solution has been found since the game’s release. We will continue to convey the latest developments.

What is the situation at lunchtime? The queues are slowly coming back. On Asta we are at position 586, on Trixion at 1054. Kadan has even reached 7544 people waiting. But there is another way: We were able to log in to Procyon, Neria and Calvasus without having to wait. The only question is for how long.

On Tuesday morning the server situation is still very relaxed. Whether Asta, Procyon, Trixion, Neria or other worlds, everything is green. The servers Zinnervale, Kadan and Thirain, on the other hand, are already busy, but you don’t have to accept any waiting time here. Experience has shown that this will change quickly. Of course we will monitor for you how the situation develops over the course of the day.

The queues are already full again at 3:00 p.m. Almost 11,000 players are waiting for Asta. If you want to gamble there in time for the end of the day, you should ideally log in now at the latest. Experience has shown that the situation only gets worse as the day progresses.

It’s getting exciting today: Does the new server region Western Europe make everything better now? At lunchtime we can tell you that – surprise – doesn’t look like it yet.

There are already over 1,500 people in line on Asta and Kadan, and over 6,000 on Zinnervale. Let’s see how the situation develops during the day.

How Long Will the Servers Be Down?

In the announcement, the developers write that 3 hours are assumed. But as we already know from the last downtime, that doesn’t necessarily mean anything.

As expected, the server situation continued to deteriorate towards Saturday evening. All European servers now have a queue of over 10,000 players. New character creation is still not possible on many servers. If you still want to get in, you have to click through the server list in Lost Ark and do some mental arithmetic, as described in the last update.

The situation on the Lost Ark servers remains tense. On Asta, the queue is still around 10,000, which is estimated to mean an hour or two of waiting. On the other European servers, the queues are in the thousands.

It can be that fast: On Asta, the queue is currently around 10,000 players long again, on Beatrice around 4,000: the trend over the course of the day is more likely to increase than decrease. In addition, many servers have again been closed to new players. Currently you cannot create new characters on the following servers:

Good morning. The servers are online and currently moderately busy. So you should get into the game without long waiting times. You cannot create new characters on the Asta, Zinnervale and Kadan servers. According to a new update from the community manager Roxx, these restrictions are slowly being lifted.

You can check the latest server status by going to the game’s official page here.