The defamation lawsuit between Johnny Depp and Amber Heard, which attracted the attention of the world public, has come to an end. After the jurors thought for 14 hours, the jury ruled that Heard had slandered his ex-wife Depp and that Heard should pay Depp $15 million in damages. 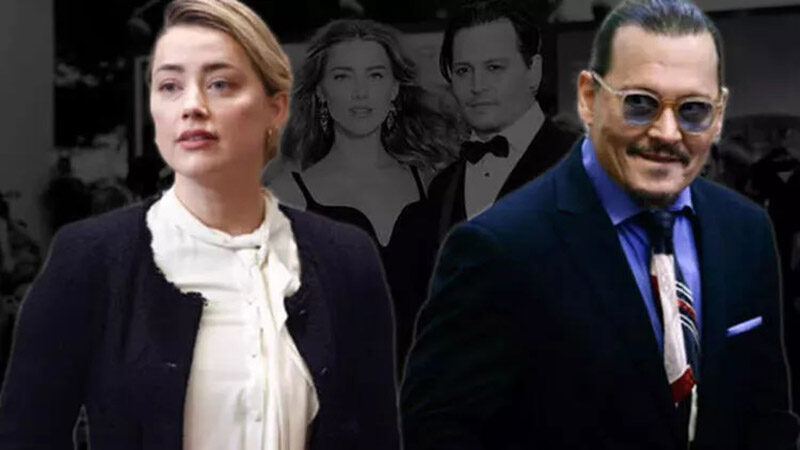 It is the latest in the case between the famous actor Johnny Depp and his ex-wife Amber Heard… listened to their experiences.

In 2018, John Depp filed a defamation lawsuit against Heard for his article in the American media and demanded $ 50 million in damages. Heard, on the other hand, took the opposite action and filed a $100 million compensation lawsuit.

In the unanimous decision;

– The jury slandered Heard’s ex-wife Depp
– Heard to pay Depp $15 million in damages in jury defamation lawsuit
– The jury ruled that Depp did not slander his ex-wife Heard.

In addition, the jurors did not believe Heard’s statements regarding his marriage and decided that his allegations had tarnished not only Depp but also other people. Jurors ruled that Heard acted in “bad faith”.

On the other hand, while the Jury decided in favor of Heard in some respects, it decided to pay $2 million.

CHANGES ‘JHONNY JHONNY’ OUTSIDE THE COURT

Outside the courtroom, fans of the star are chanting “Johnny Johnny”.