Is Bungie coming with a Destiny animated series?

Destiny may be more than just a game series in the near future. Bungie Den plans to make an animated series about the game. 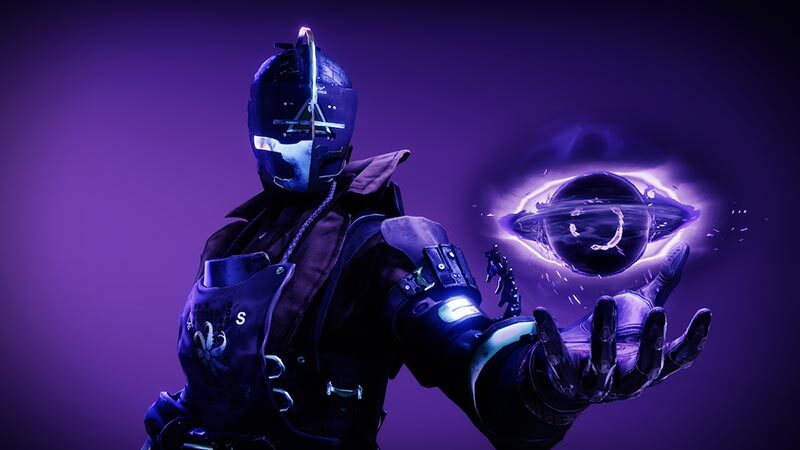 A loophole from Bungie indicates that the developer plans to make an animated series about the game.

Movies and TV shows about games are very popular nowadays. For example, there are many productions based on games under development, from a movie about Super Mario to a series of The Last of Us. And then there are movies and TV shows lately like Sonic the Hedgehog 2 and the popular series Arcane based on League of Legends.

Bungie could expand this list even further. The developer posted a job posting on its website where it is seeking a senior producer for linear media. The new hire will produce projects that will take the Destiny franchise into new areas such as TV, movies, books, and comics.

Interestingly, the senior producer must also have experience doing animation work or scripted television. It looks like Bungie wants to make an animated or live-action series of Destiny.

It’s no surprise that Bungie is busy with other media for Destiny. When Sony announced its acquisition of Bungie for $3.6 billion, the publisher immediately announced that it wanted to help bring Destiny to the big screen or television screen. Sony thinks it can help, because the publisher also has Sony Pictures in its portfolio.